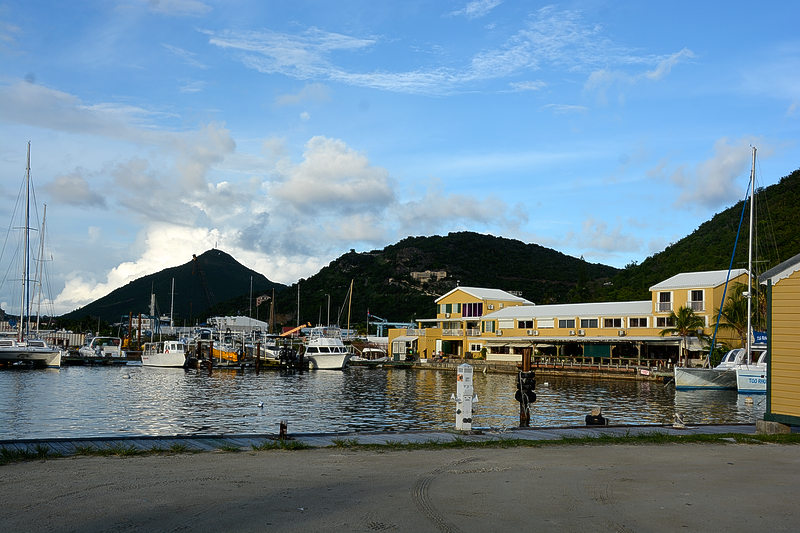 PHILIPSBURG–Dock Maarten won a major victory on Friday in its court case against Country St. Maarten with regard to water rights recently given to the company Corplease Ltd. The Court of First Instance stated in its verdict that St. Maarten cannot give out water rights to any party in the so-called “neutral waterway” between Dock Maarten and Bobby’s Marina.

The penalty if Government does not comply is US $1,000,000 for each violation of the order with a maximum of $10,000,000. Dock Maarten requested that the court prohibit the country from granting rights of long lease for the contested water parcel or any other parcel situated in the neutral waterway.

Port St. Maarten claimed in a recent court case that the project at Dock Maarten undermined its exclusive 30-year concession to manage the harbour at a fee of NAf. 5.2 million per year and infringed on the related Master Plan. An injunction filed by the Port against the permit for a breakwater issued in July 2014 was dismissed by the court on October 19, 2015.

Attorney-at-Law Roeland Zwanikken represented Dock Maarten in the court case and said this case concerned the situation between the marinas of Dock Maarten (Great Bay Marina) and Bobby’s Marina, in particular the enforcement of the so-called Neutral Waterway Agreement signed between Country St. Maarten, Dock Maarten and Bobby’s Marina in October, 2005. The neutral waterway is a part of Great Bay that yachts use to access either of the two marinas.

Ahead of that signing, the Ministry of Public Housing, Spatial Planning, Environment and Infrastructure VROMI had confirmed in writing to Zwanikken that the agreement “will be respected, by using as a point of departure for the respective development plan (zoning plan) and by not issuing any parcels of water in long lease within the neutral waterway.”

Then, on September 16, 2016, Government gave Corplease water rights in long lease adjacent to a plot of land owned by Corplease. The company’s plots of land are situated between Dock Maarten and Bobby’s Marina.

On that same day, VROMI wrote a letter to Zwanikken stating that the Ministry would “intend – as much as possible – to respect the existing rights of third parties, such as your client Dock Maarten NV. To be sure, the parcel issued in long lease may not be used for any other purposes than to maintain a neutral waterway, thereby respecting the previous agreements in this regard.”

The Court agreed with Dock Maarten that Government appeared to have started shifting its position. “Especially the letter of 16 September, 2016, of VROMI (‘as much as possible’) gives DM the justifiable fear, certainly compared to the content of the letter of February 26, 2015, that the Government has taken a more liberal approach to this guarantee duty, the more since it is unclear to parties what intentions Corplease has with the water rights to be given it in long lease.”

After a site inspection, the Court had also come to the conclusion that if this parcel of water were to be filled in docking of boats at the closest pier of Dock Maarten would become impossible or very difficult and safe manoeuvring of boats would similarly be impossible.

Hence, it ruled in Dock Maarten’s favour, concluding that there should be access or passage to the marina at all times.