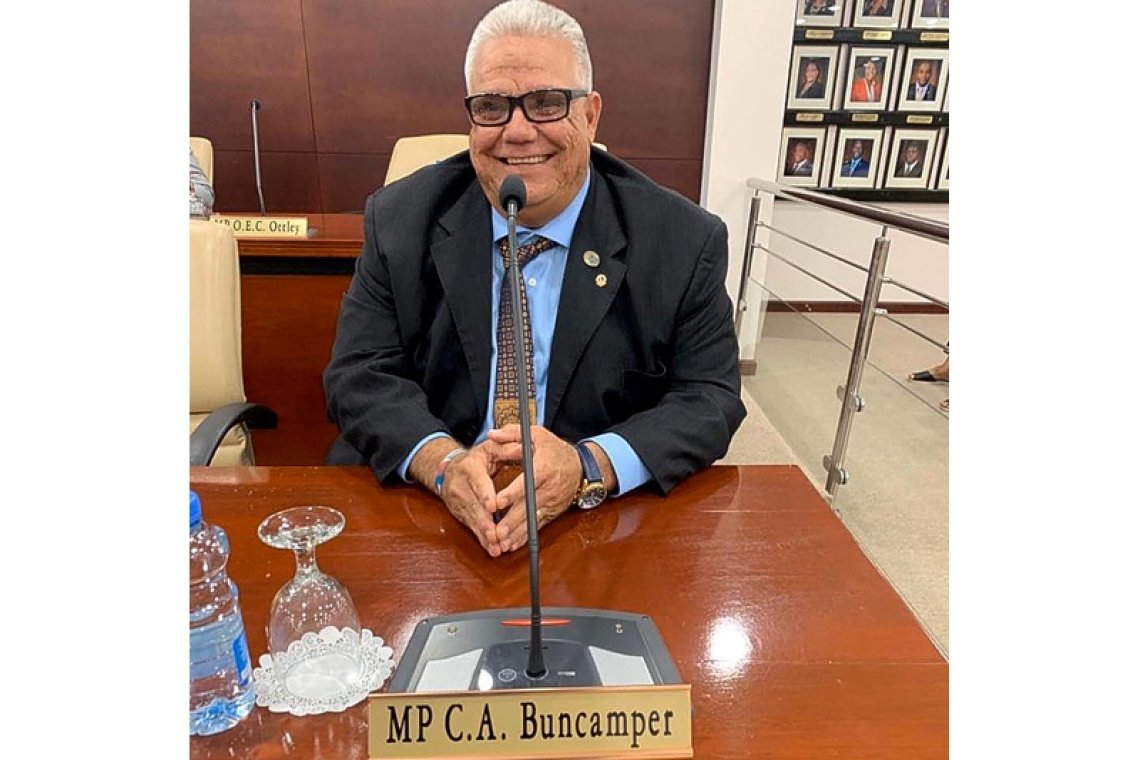 PHILIPSBURG–Member of Parliament (MP) of the United St. Maarten Party’s (US Party) faction Claudius Buncamper has proposed to government to use a portion of the land acquired by Rain Forest Adventures for agricultural purposes.

Last Tuesday, Buncamper directed a letter to the Minister of Public Housing, Spatial Planning, Environment and Infrastructure VROMI Egbert Doran, expressing his concerns on the current situation with the land at Emilio Wilson Estate which is currently being exploited by Rain Forest Adventures.  “One of the MP’s main concerns is the fact that the General Pension Funds of St. Maarten APS has invested a substantial amount of money in the project, which is now experiencing the negative economic effects of COVID-19,” Buncamper stated in a press statement on Wednesday.

Buncamper said that he strongly believes that much of the land that was acquired by the company is not being utilised to its fullest potential while the country is in need of land that can be used for agriculture.

It is with that in mind that he urged the minister to establish if the company is paying its fair share for the use of domain land and suggested that the fees currently being paid by Rain Forest Adventures be adjusted to compare to those paid by other businesses operating in the area.  Buncamper also enquired about the agreements made between Rain Forest Adventures and various organisations, such as the Emilio Wilson Foundation and the Nature Foundation, that were due to receive subsidies/donations from them, and asked if any such payments have been made.

He also enquired about the illustrious plans for agriculture and reforestation of the area, and proposed that at least two thirds of the property acquired by Rain Forest Adventures for agricultural purposes and among other things, a natural park, be retaken for the use of agriculture.

Buncamper stated in his letter to the minister that during the recently held Inter Parliamentary Kingdom Consultation (IPKO) meeting reference was made to “funds and expertise being available to assist in making the necessary plans for funding in the agricultural field” and suggested that a cooperative (co-op) be established to properly guide and oversee the agricultural development of the country.