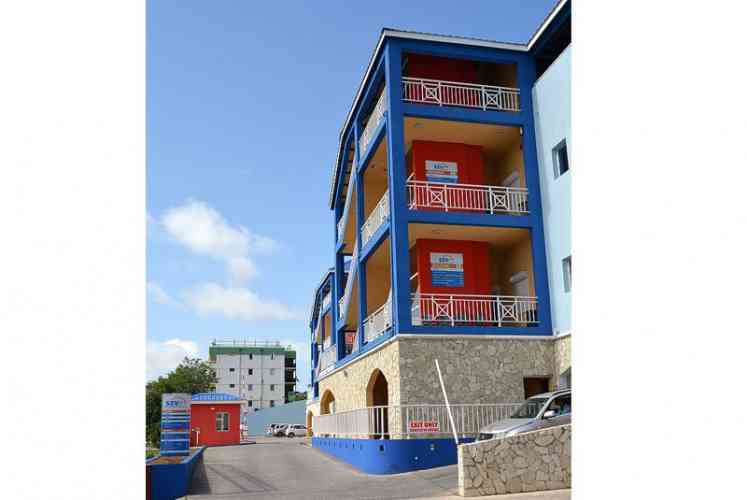 PHILIPSBURG–An auditor G.E. (53) was arrested  by police for fraud last week Friday. Police said on Wednesday that the suspect took care of income tax returns and the payment of SZV premiums from the year 2014 up to and including the present.

He received cash from his clients to meet the tax obligations, but did not hand over the money to the Tax Department and the SZV; instead, he put it into his own pocket, according to police.

“In addition, G.E. was also found to draw up false employers’ statements and false pay slips. In this way, the accused G.E. managed to obscure a considerable amount of money. The investigation is ongoing,” stated police Wednesday.