Home Local News Man arrested for firearm could be a scooter thief | THE DAILY... 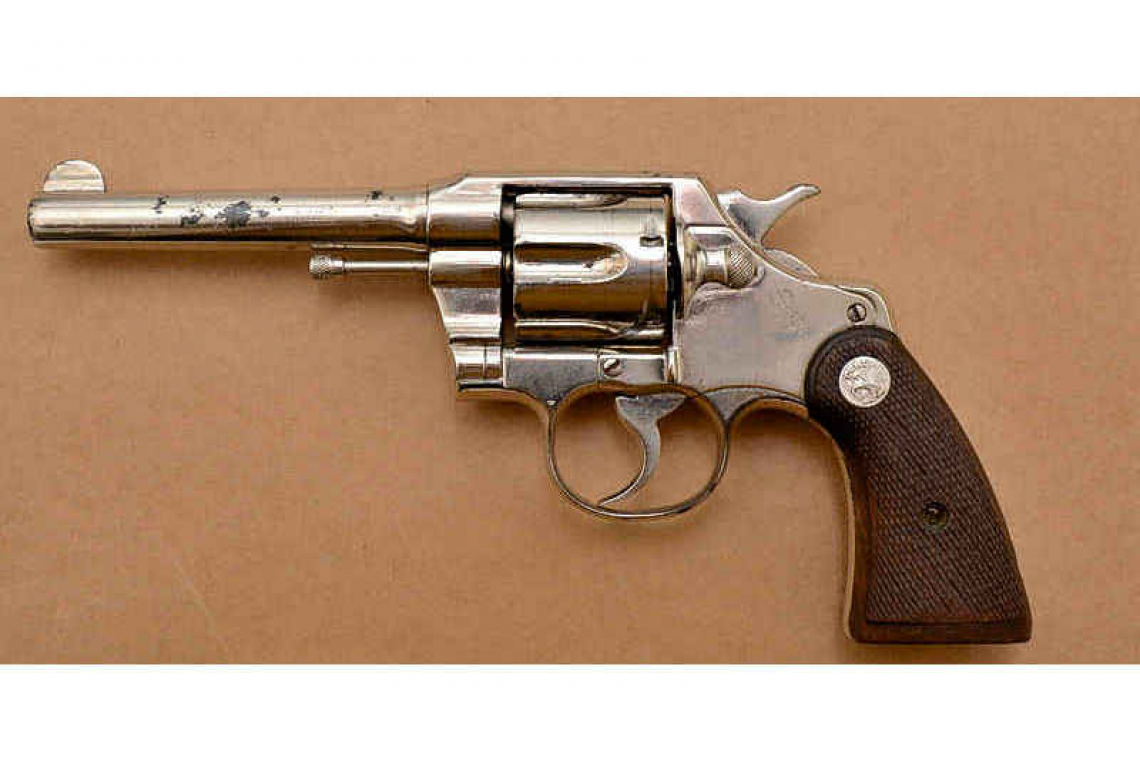 The revolver that was found hidden in a grey car driven by a man N.W.SIMPSON BAY–A man N.W. was arrested on Tuesday for having a revolver in the car he was driving. He may also be involved in the theft of a scooter.

According to police, a man J.A.W. filed a complaint with detectives on Tuesday morning and said his scooter had been stolen recently from his home in the Saunders area. J. told detectives he had witnessed the car involved in the theft, and had seen it later on. He then approached the driver, who pulled out a gun and threatened him with it.

Police spotted the suspect vehicle near Subway in Simpson Bay on Tuesday afternoon. N., who was the driver at the time, told officers the vehicle was not his and that he had rented it from a friend. N. went to the police station and gave a statement about the vehicle. However, when officers searched the car, they found a silver-coloured revolver hidden in its interior. Officers consulted with the Prosecutor’s Office, which authorised N.’s arrest for firearm possession. N. has been incarcerated pending further investigation into the gun. Police say detectives are also looking into whether he had anything to do with the scooter theft.