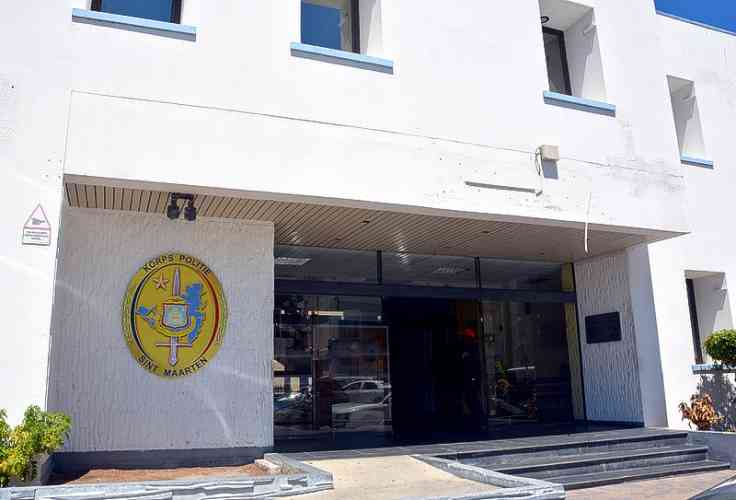 Earlier in the day, police received information that a man was driving a car while having a gun on him. The A-Team intercepted the man and found the firearm inside his vehicle when conducting a search. The gun has been confiscated for further investigation, the police said in a press release.