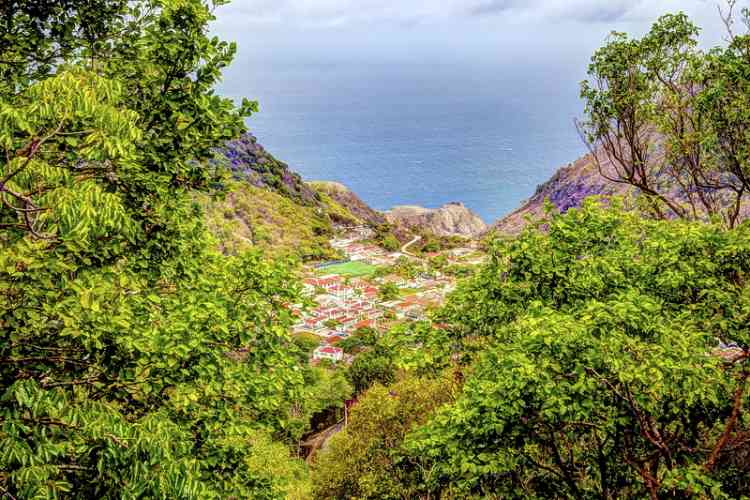 PHILIPSBURG–The Joint Court of Justice, on Wednesday, sentenced a 51-year-old man to three months suspended, 100 hours of community service, and payment of a US $4,500 fine for scamming three Peruvian women, who were staying illegally in Saba.

Dozlyn Ira Pouchie Pouchie from Honduras was sentenced in November 2017 to a suspended sentence of 40 hours of community service, on one-year probation and payment of $1,500 to his three victims for unlawful appropriation.

The defendant had appealed the verdict. During the appeal hearing, the Solicitor General demanded a conviction of swindle. For this crime, the Prosecutor’s Office called upon the Appeals Court to impose 100 hours of community service and a $4,500 fine.

The Joint Court agreed with the defendant and the Prosecutor’s Office that the attempted smuggling of three undocumented persons from Saba to St. Maarten between June 29, 2016, and July 8, 2016, could not be proven.

However, the Court did find it proven that the defendant had told the three Peruvian women that he would arrange their illegal crossing to St. Maarten. Three days later the women paid him $1,500 each.

That he never had the intention to take his victims to St. Maarten emerged from his own statement in which he said he had never organized a trip of this nature.

The fact that the women waited in vain at the place designated by the suspect for pick-up for three consecutive days was also proof of the suspect’s ill intentions, the Joint Court reasoned.

One of his victims had told the police that Pouchie called her on July 3, 2016, while the three of them were waiting for a taxi telling them that the trip could not go ahead because the Coast Guard was on patrol.

One day later he told them that the sea was too rough, and even more so the next day [Tuesday – Ed.], and that the trip could possibly be made on Wednesday. On July 6, 2016, he told them that they could be travelling to St. Maarten from Ladder Bay in the evening hours. The boat, however, never came.

The Joint Court said there was sufficient evidence of the fact that the defendant had scammed his three victims by telling them a “conglomerate of fiction” which he had used to obtain a considerable amount of money.

The Court said it was plausible that the defendant assumed he could be doing this without any risk because he considered it very unlikely that the women would go to the Police because they were residing illegally in Saba and their desired crossing to St. Maarten was also illegal. Acting in this way and with the intention of enriching himself the suspect was guilty of a serious crime, the Appeals Court stated.

The defence had called upon the Court to throw the case out because the statements of victims were “unbelievable” and should be excluded from the evidence.