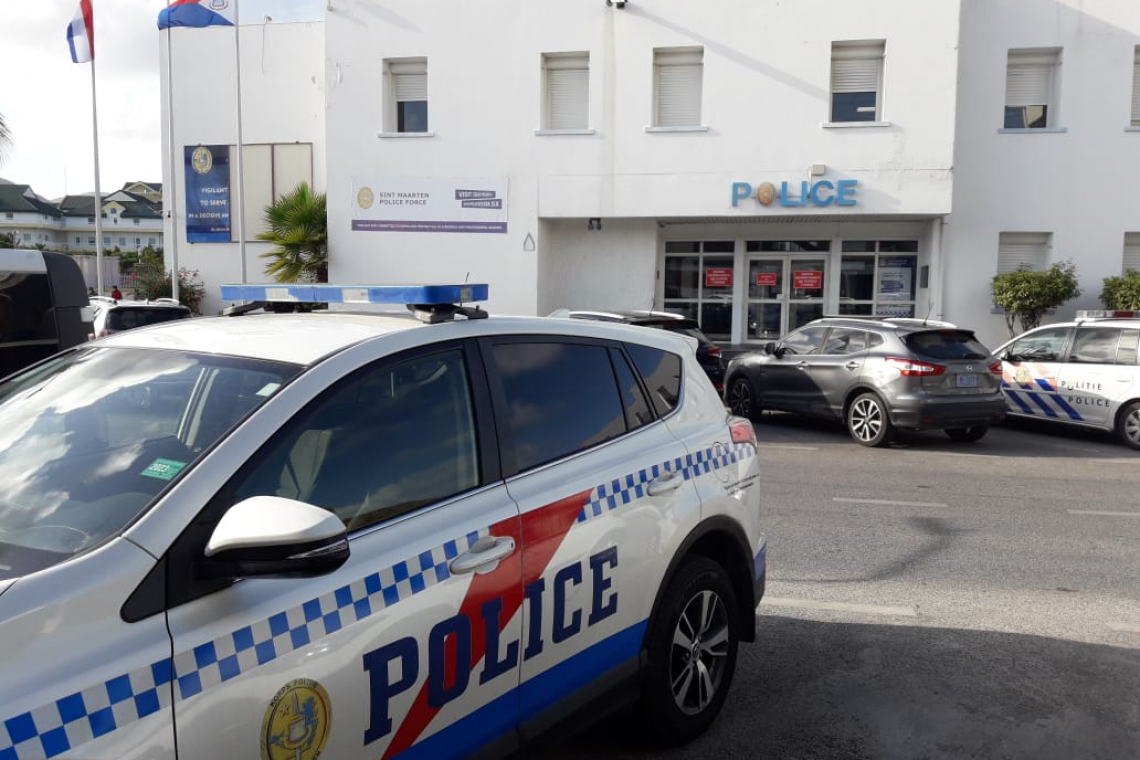 SAUNDERS–A man is in critical condition at St. Maarten Medical Center (SMMC) after two gun-toting bandits stormed into his home in Saunders on the evening of Tuesday, June 8, where he was with his wife, shot him and stole some items from his residence.

Police Central Dispatch received several calls about the incident around 10:00pm on the evening of the incident. When the Police, Forensic and Ambulance Departments arrived on the scene, they found the male victim bleeding profusely from the gunshot wound to his upper body.

According to the preliminary investigation, two young men dressed in black entered the victim’s home where he was with his wife. They shot him in the upper part of his body, then searched the home and stole cash from the victim’s residence. The Ambulance personnel treated the victim at the scene and transported him to SMMC, where he remains in critical condition.

Detectives are investigating the incident and urge anyone with information to contact the Police Force of St. Maarten at tel. +1(721)542-2222 ext. 204 or 205 or the anonymous tip line 9300 (free of charge). A private message can also be sent via Facebook page: Police Force of Sint Maarten – Korps Politie Sint Maarten.