ST. MARTIN—Gendarmerie officers are investigation the shooting of Kevin “Bones” Metura who died Sunday night after being shot by unknown gunmen in the district of French Cul de sac. The reason behind the shooting is unknown to French authorities.

Bones died just after 11:00pm as a result of his injuries at the Louis Constant Fleming Medical Center. He was well known to authorities on both sides of the island, according to sources close to the investigation.

There was no immediate official word from the Gendarmerie about the shooting, however Metura was seen at carnival festivities on Sunday afternoon, before he was shot by an unknown gunman. 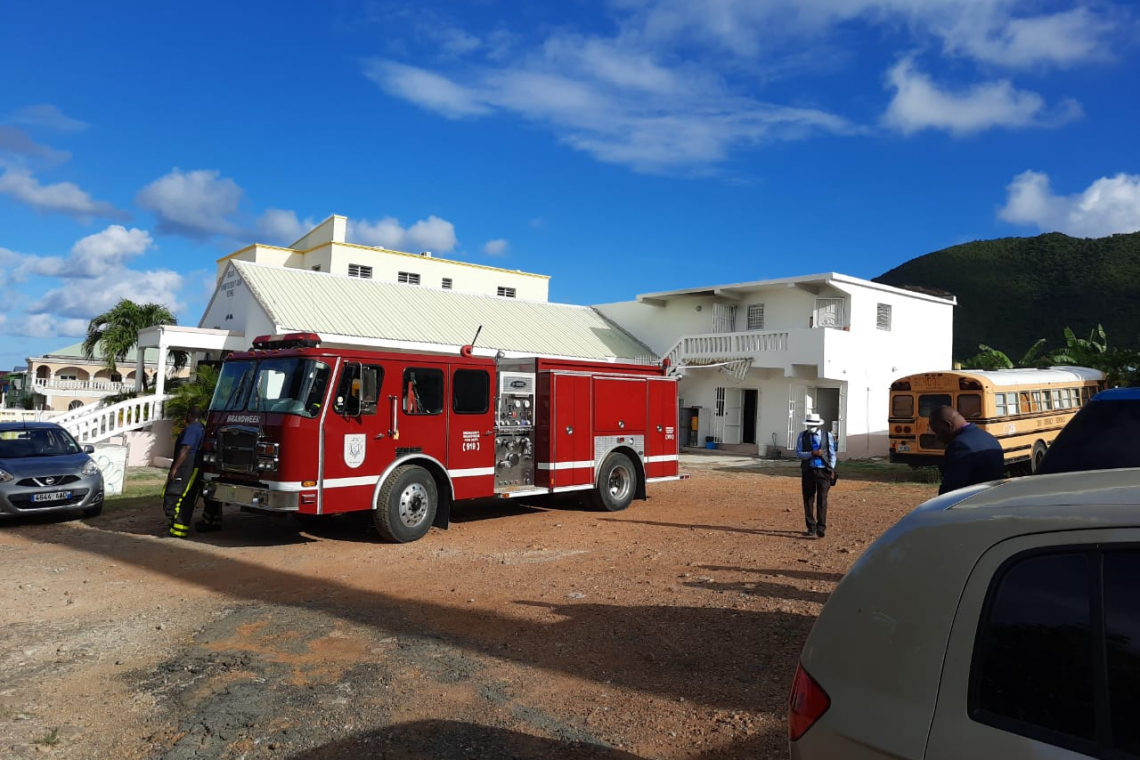