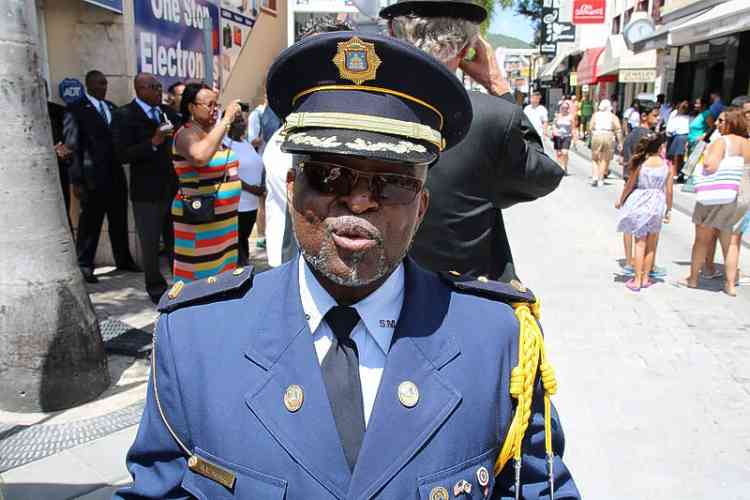 SIMPSON BAY–After watching the popular televised American Super Bowl football game Sunday evening, a man residing in Simpson Bay got home and, due to his having a bit too much to drink, was unable to climb the stairs to his room, stayed on the stairs and was left there to sober up.

A few hours later, the man was dead on his stairs at 7:00am Monday. Police were called to the apartment and found the man’s body on the stairs. Police spokesman Chief Inspector Ricardo Henson said that according to a witness, the deceased was staying on the second floor of the same apartment building.

Another witness who was with deceased watching the Super Bowl and was present before he died told officers the victim had had too much to drink and had been quite intoxicated.

The man was left sitting on the stairs to sober up.

“A doctor came to the scene and pronounced the death of the victim. It is still unclear what the exact cause of death is at this time and there are no signs of foul play. The investigation is ongoing,” Henson added.

No identification of the deceased was released by police.