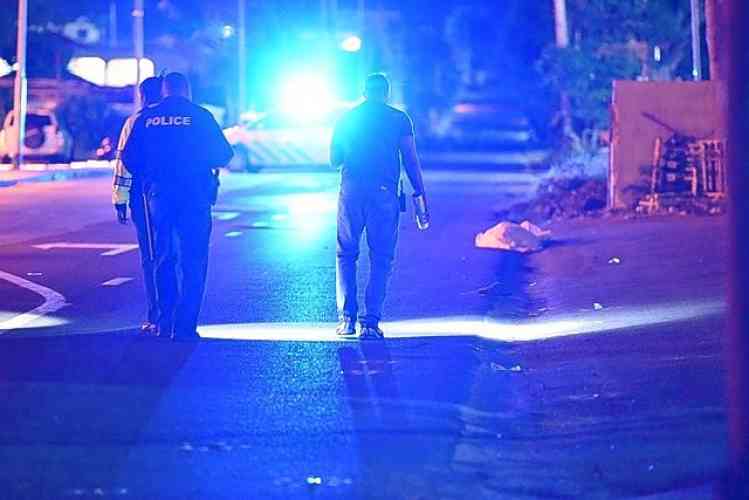 COLE BAY–Police are on the lookout for a vehicle they believe to be responsible for the instant death of Roy Flanders who died as a result of a severe blow by the vehicle on Saturday morning. Flanders was walking on Union Road close to Ace Mega Centre when he was struck by a vehicle that sped off toward the Marigot border right afterward.

“The driver of this vehicle did not stay on the scene and continued their way in the direction of the French side and has not yet been located. The vehicle should have quite some damage due to the impact. The victim was pronounced dead on the scene by a medical doctor,” said Henson.

“The vehicle is still unknown to police. The police request anyone who has seen what took place or has any information regarding the vehicle or the driver to immediately get in contact with the Police Traffic Department by dialling 542-2222 ext. 240/241/242 or 911