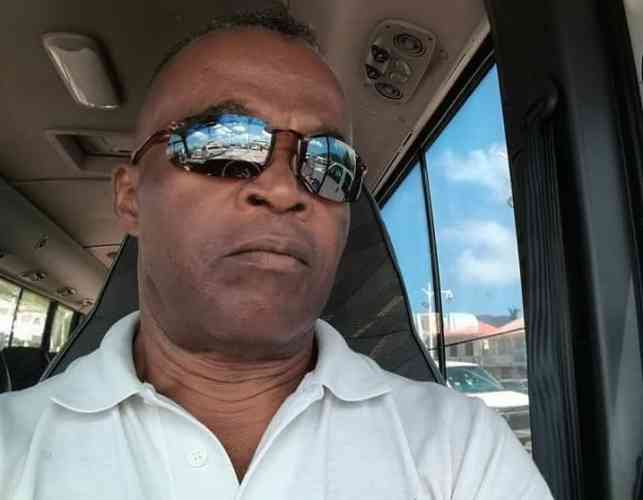 PHILIPSBURG–A known tour bus driver died of a heart attack while shopping for a birthday cake at Cost U Less moments before 11:00am Wednesday.

Employees noticed that something was wrong with the man when he started having trouble breathing, collapsed and fell to the floor.

According to a witness, the man was looking at different shapes of birthday cakes in the cake section of the store. He told persons close to him that his daughter’s birthday is coming up and he wanted to buy her a cake. Shortly afterward, he started having breathing complications.

Workers called the Ambulance Department for assistance while the man was on the floor, but responders were unable to resuscitate the man on their arrival.
Police sent out their condolences to the family of the man, but were unable to release his name to the media on Thursday evening.