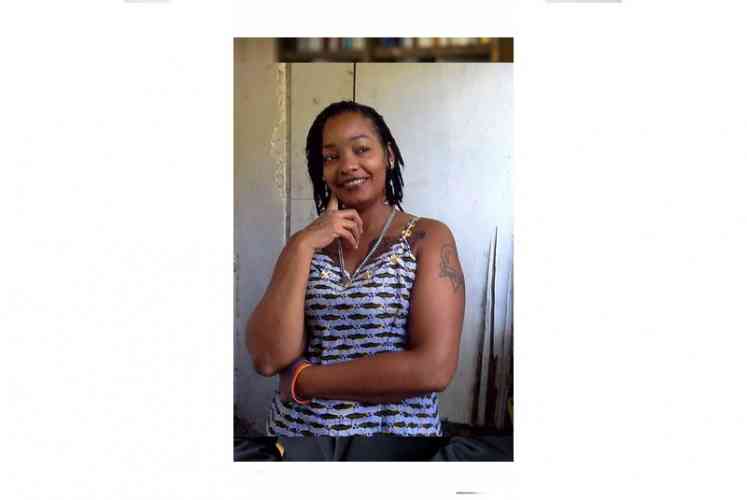 M. was arrested for shooting his sister-in-law, who lived at Milton Drive 10 in Dutch Quarter, at 9:45pm Monday, October 29. Police patrols found the woman on the ground suffering from multiple gunshot wounds. Paramedics were alerted and transported her in critical condition to St. Maarten Medical Center (SMMC) for further treatment.

M. turned himself in to the police in Philipsburg after 10:00pm on October 29 and was arrested on the spot. He also turned over to police the weapon used in the shooting, which was immediately confiscated, according to the police.

Schmidt was laid to rest last week and only family members who were present at the shooting can state what took place on the evening in question. Reports suggest that a struggle took place between the two and the man violently shot several bullets towards the unarmed woman.