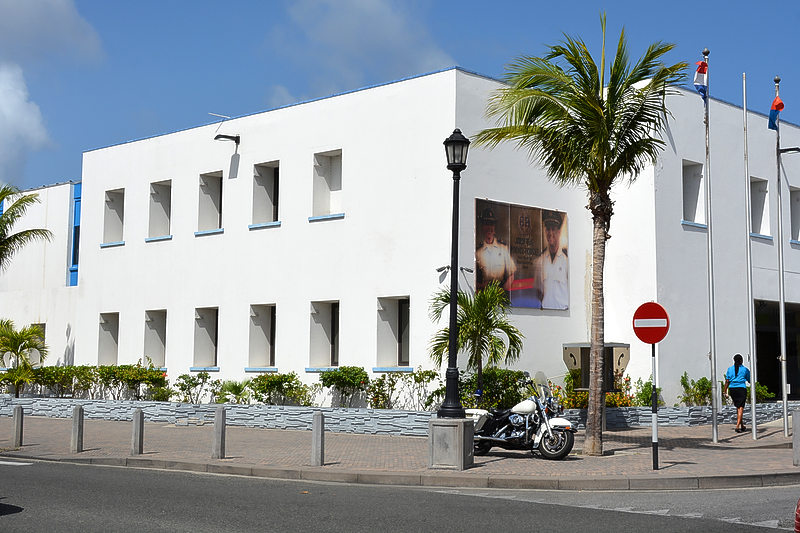 DUTCH QUARTER–A man who seemed hurt was spotted by clients near the Delta gas station on Friday at approximately 9:35pm. According to police, the victim was leaning against the wall of the building and was bleeding.

Police and paramedics encountered the victim who, after being checked by paramedics, seemed to have suffered two stab wounds to his back. He was treated on the scene and then taken to St. Maarten Medical Center for further treatment.

The victim was not in condition to give any statement at the time, according to police on Sunday. Detectives and the Forensic Department were called in and are investigating this case to determine who is responsible for this stabbing and why it took place.