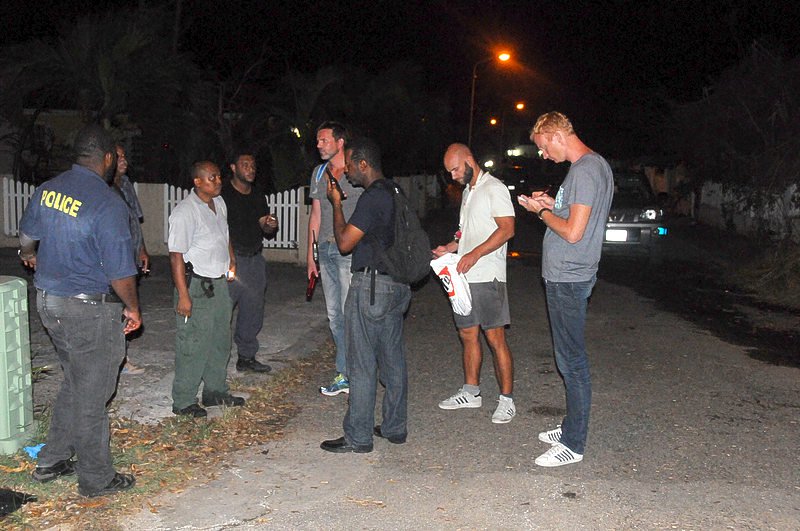 ST.JOHNS–A well-known man known for hanging out in the St. Peters/South Reward areas was murdered on Thursday close to 5:00pm. Police spokesman Chief Inspector Ricardo Henson said that the man with initials S.W., who resides on Emancipation Drive in St. John’s Estate, was shot by an unknown person(s).

The police received a call at 5:00pm. Police patrols, detectives and the Forensics officers were directed to the scene to gather information to what had taken place. ”On the scene, the lifeless body of the victim was located. The scene was cordoned off to collect evidence.  The victim seemed to have been shot to death as he had several gunshot wounds.

“The suspect in this case and the reason why the victim was shot is unclear and is under investigation. The body of the victim is confiscated for further investigation. Potential witnesses were interviewed by detectives. The Police department is asking anyone with information regarding this case to get in contact with the police by calling 542 22 22 or the temporary emergency number 919,” said Henson on Thursday evening.