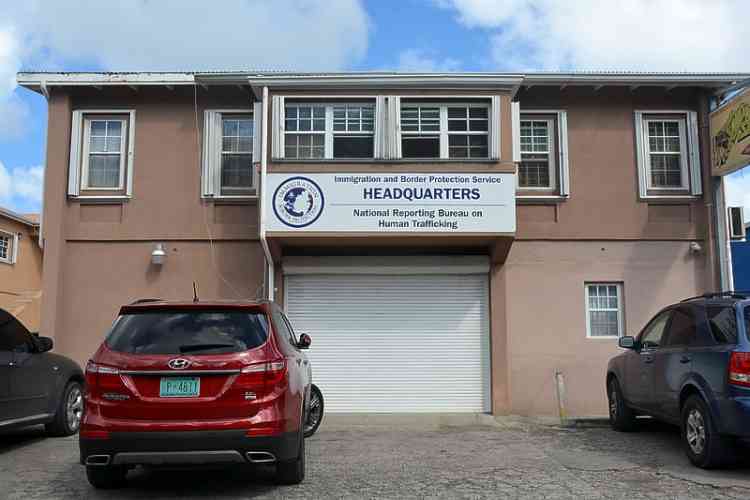 PHILIPSBURG–Police arrested a man F.B.St.J. (52) last week Saturday for scamming persons into believing that he would be able to provide legal residence documents for undocumented persons.

The incident took place after the victim in this case approached an Immigration officer and explained him that she had paid a considerable amount of money to the suspect, who would provide her with legal documents to stay on the island. These documents were never produced and the victim was never reimbursed, according to police on Wednesday.

The real Immigration officer immediately investigated the situation and discovered that the suspect was falsely identifying himself as an immigration officer and scamming money from his victims by promising to provide them with legal documents.

The police were immediately informed of the situation and went to the scene, where the suspect was immediately arrested, taken the police headquarters and kept in custody for further investigation.

In connection with this investigation, the police are requesting that anyone who may have been victim of this criminal act report to the Detective Department to file an official complaint.