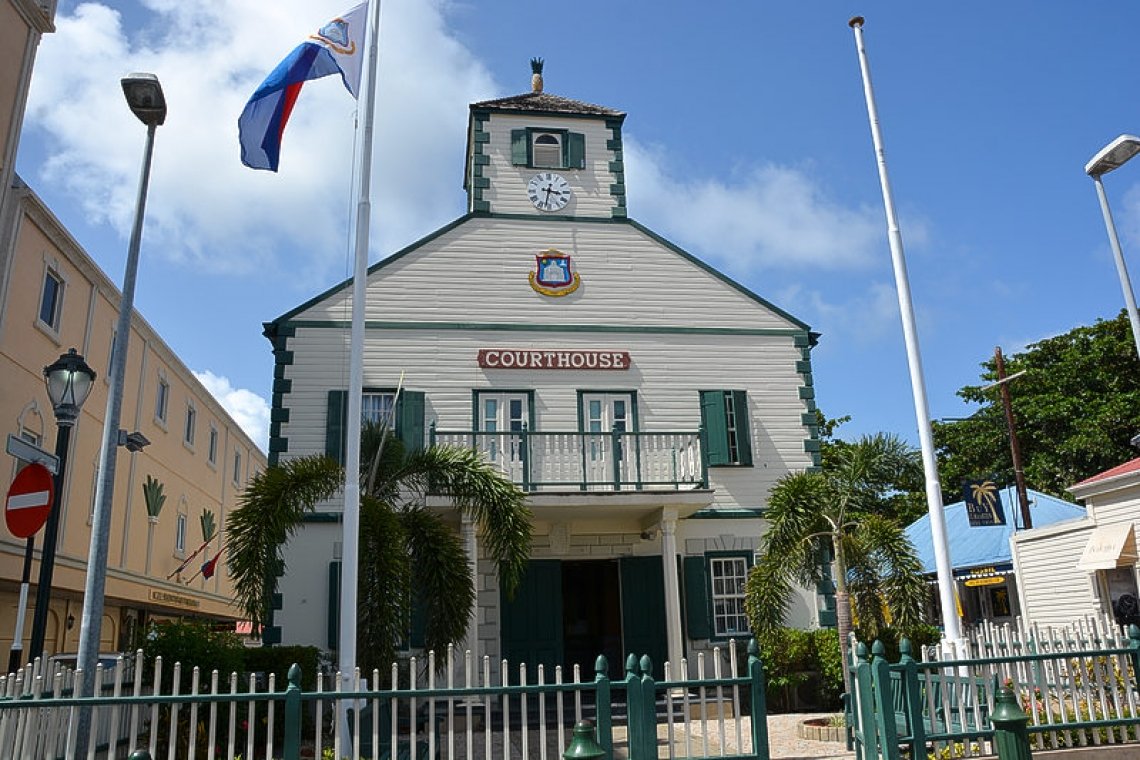 PHILIPSBURG–A man found guilty of armed robbery and illegal firearm possession was sentenced on Wednesday to 24 months in prison, thirteen of which were suspended, on two years’ probation. The Court of First Instance did not find it proven that he had also threatened his barber and his wife. Therefore, Fitzroy Jonathan Charles (28) was acquitted of this charge.

The prosecution, which during the February 12 hearing considered all charges proven, had recommended that the defendant be sentenced to four years, six months of which were to be suspended, and that he be submitted to Parole Board supervision and treatment at Mental Health Foundation (MHF) during a three-year probation period.

An examining psychologist had stated in a report that defendant Charles, who was described as being not of high intelligence, should not be held fully accountable for his acts.

The judge stated in Wednesday’s verdict that he agreed with the psychologist’s conclusion, and attached several “special conditions” to the verdict, which included that the defendant should cooperate with an investigation by a psychiatrist, submit himself to supervision by Foundation Judicial Institutions Windward Islands SJIB, and cooperate with possible diagnostic investigations, treatment and medication to be provided by MHF. Guiding the defendant towards a regular job should also be part of his rehabilitation plans, the judge stated.

The suspect, who is currently detained in the Pointe Blanche prison, was found guilty of having robbed Texaco Star Mart in Cole Bay of approximately US $500 on April 21, 2019, and of possession of an illegal Ruger LC9 nine-millimetre calibre firearm with ammunition on March 17, 2019.

Charles confessed that the firearm was his, but denied the other charges, which included his having allegedly threatened a barber couple several times between April 8, 2019, and April 23, 2019, stating: “I’m going to shoot you, your son and your wife.”

The judge said Wednesday that based on video-camera footage he found it proven that the defendant was the man who had committed the “atypical” late-night robbery at Star Mart, using a wrapped piece of wood, most likely a part of a broomstick, as a weapon.

“He was holding a stick in his hand that was wrapped in something. He came in like a crazy man and threw the register on the floor and took the money that was in it. Then he walked over to the shelves and threw the chocolate bars on the floor and he took a drink from the cooler and he left on foot down the road,” the attendant said in her statement to the police.

The court did not consider the threats proven, as the evidence of involvement of the suspect, who was a regular client at the barbershop, was only based on the victims’ statements.

Defence lawyer Safira Ibrahim had pointed out during the hearing that no pictures of her client had been shown to the victims and that they had not positively identified him as their foe.