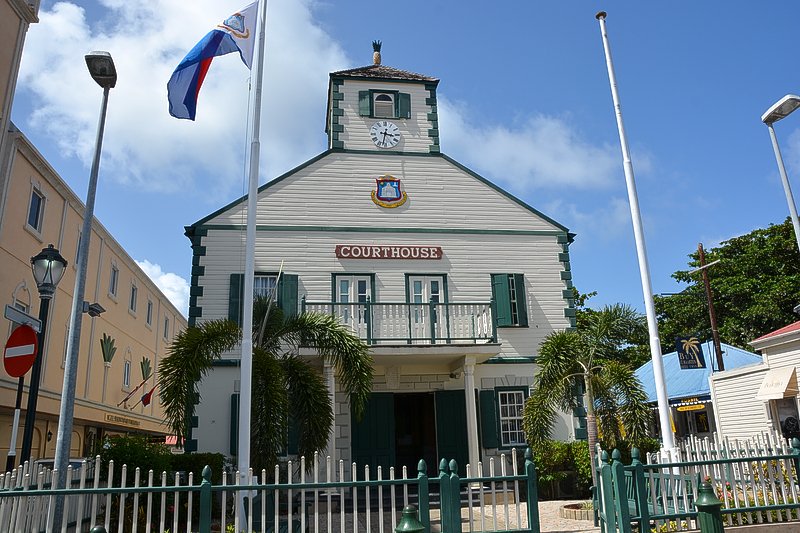 PHILIPSBURG–A 47-year-old man was sentenced Thursday by the Court of First Instance for performing sexual acts on a nine-year-old girl on December 7, 2016. For this crime, Dharampaal Ram received a prison sentence of two years, one of which was suspended, on three years’ probation.

The Court also imposed a contact ban with the victim and banned the defendant from the use of alcohol and drugs. He will also have to report himself to the authorities and submit to investigations and treatment.

The defendant initially denied the charges. Only after being confronted with the results of DNA investigation, which provided samples of his DNA on the girl’s private parts, he confessed he had touched her.

In his defence, he claimed the girl had made sexual advances and had “pushed herself” up to him. He said he did not want to do it, but still did as he was “confused” about the girl’s behaviour.

He told the Police that he is sometimes “tempted” by the behaviour of little girls, but usually manages to resist the temptation. “This time I gave in, as I lost control over myself,” the neighbour of the girl’s grandparents said.

The Judge and the Prosecutor both found it hard to believe that the girl had initiated the sexual encounter as pre-teen girls usually do not display behaviour of such nature.
The Prosecutor found the defendant guilty as charged, based on the police report, the girl’s statement, the DNA report and the suspect’s confession.

Attorney Geert Hatzmann said his client, who initially vehemently denied the allegation, had been with his back against the wall when the results of the DNA-investigation came in.
He said his client, who has paedophile tendencies, had not immediately come clean out of shame for his family.

The lawyer said life in prison is “no fun” for a sex offender as they are considered the “pariahs” of prison. “It would, therefore, be much better to put my client’s life back on the rails. He needs to get rid of alcohol and drugs. He needs psychological help and Parole Board supervision, but no prison term,” Hatzmann said. Instead, he recommended a sentence equal to his client’s time already spent in pre-trial detention.

The Judge found the defendant guilty as charged. He said the defendant had paedophile inclinations and had given in to these late last year. This warranted a severe penalty, as sex crimes can be very traumatic for children.