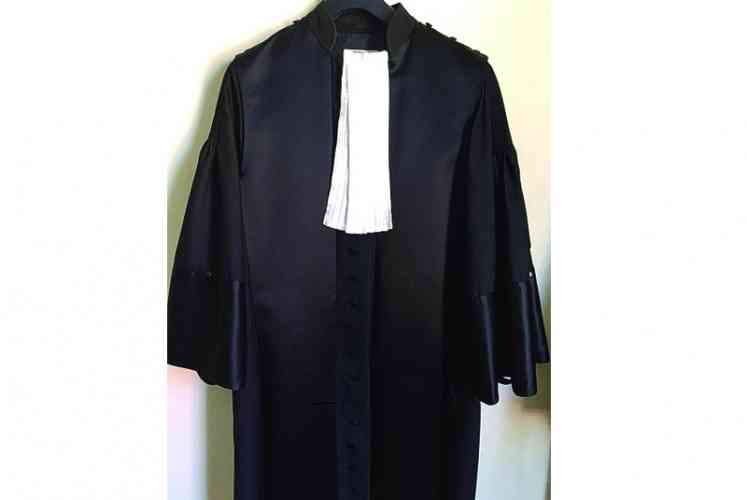 ST. EUSTATIUS–The Court of First Instance in St. Eustatius sentenced suspect Cherryl Eutico Martina (44) to twelve months in prison suspended and 180 hours community service for the sexual misconduct toward two young women. The two are sisters and one is a minor, the Prosecutor’s Office said Tuesday.

The Prosecutor had requested 30 months in prison, 20 months of which were to be suspended, on three years’ probation period.

The Prosecutor stated that the suspect, who had a relationship with the mother of the girls, had abused their trust. In addition, the actions of the suspect negatively affected the relationship between the mother and her daughters.

The Prosecutor said he was concerned that the suspect appears to be unaware of his problem and has not self-reflected on his actions. The Prosecutor recommended the suspect receive guidance from the Parole Board.

The suspect was previously held in pre-trial detention for 10 days. The Court ruled that the suspect is obligated to undergo rehabilitation counselling. The defendant is also forbidden from contacting the victims.