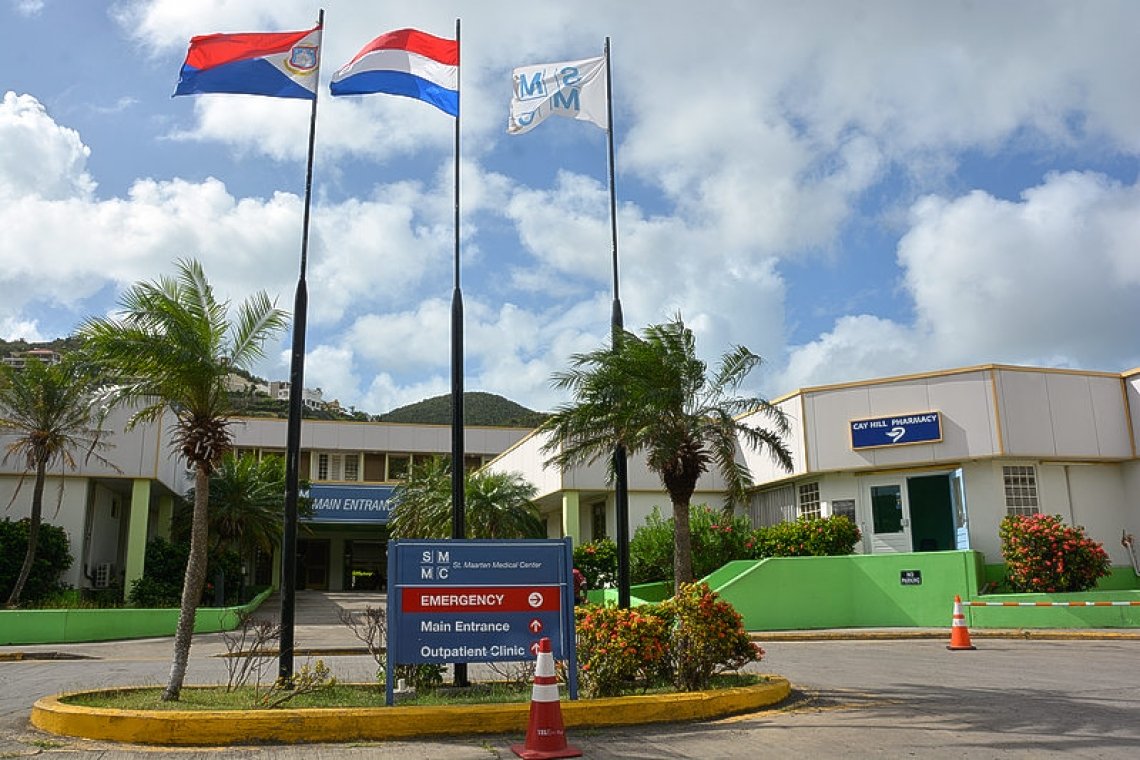 MIDDLE REGION–A man J.L.D. was shot and injured as the result of an armed robbery around 1:50am Thursday. In the robbery, two men stole his motorbike and jewellery.

The St. Maarten Police Force KPSM was directed to the Middle Region area because several gunshots were fired.

J. sustained several gunshot wounds to his upper arm. He was transported to St. Maarten Medical Center (SMMC) by private vehicle before police arrived at the scene. According to police, he is currently in stable condition.

At the scene police were told that D. had been shot as a result of a robbery and was taken to the hospital.

A couple of police officers went to SMMC to get a statement from the victim. He told the officers that two men – at least one of them carrying a firearm – robbed him of his motorbike and jewellery. They shot him during the robbery and fled the scene with his possessions.

This investigation is still ongoing, said police. This armed robbery is unrelated to the fatal shooting in the area later that morning, according to police (see related story). A man T.R. was shot and killed in that incident.