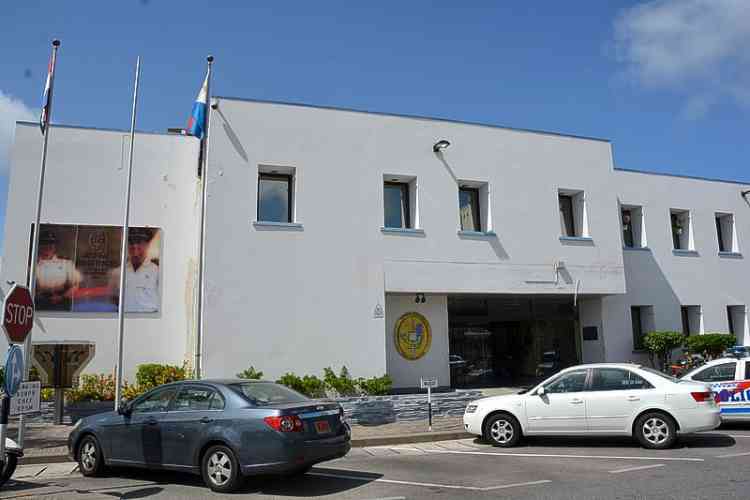 COLE BAY–A man was stabbed in Orange Grove, Cole Bay, at 9:00pm Tuesday by an unknown culprit who walked up to him and started to attack him.

According to police spokesman Chief Inspector Ricardo Henson, “The police were alerted about a man injured at St. Maarten Medical Center covered in blood as a result of being stabbed several times. Investigating officers could not speak to the victim at the time because he was being treated.

“The officers, however, spoke to a witness with initials B.S.G. who said he was with the victim when the incident took place on Palm Tree Drive. He told officers that the victim was attacked by one of two men that approached them.

“The assailant stabbed the victim several times with a sharp pointed object. He did also mention that he could not identify these two men because they were dressed in dark clothing. After committing the act both men fled the scene.”

After doctors managed to stabilise the victim, he was transported to the Intensive Care Unit where he will remain for observation and further treatment.

Police are investigating the case and are asking any witnesses to come forward by contacting the police, tel. 542-2222, 911 or theanonymous tip line 9300.