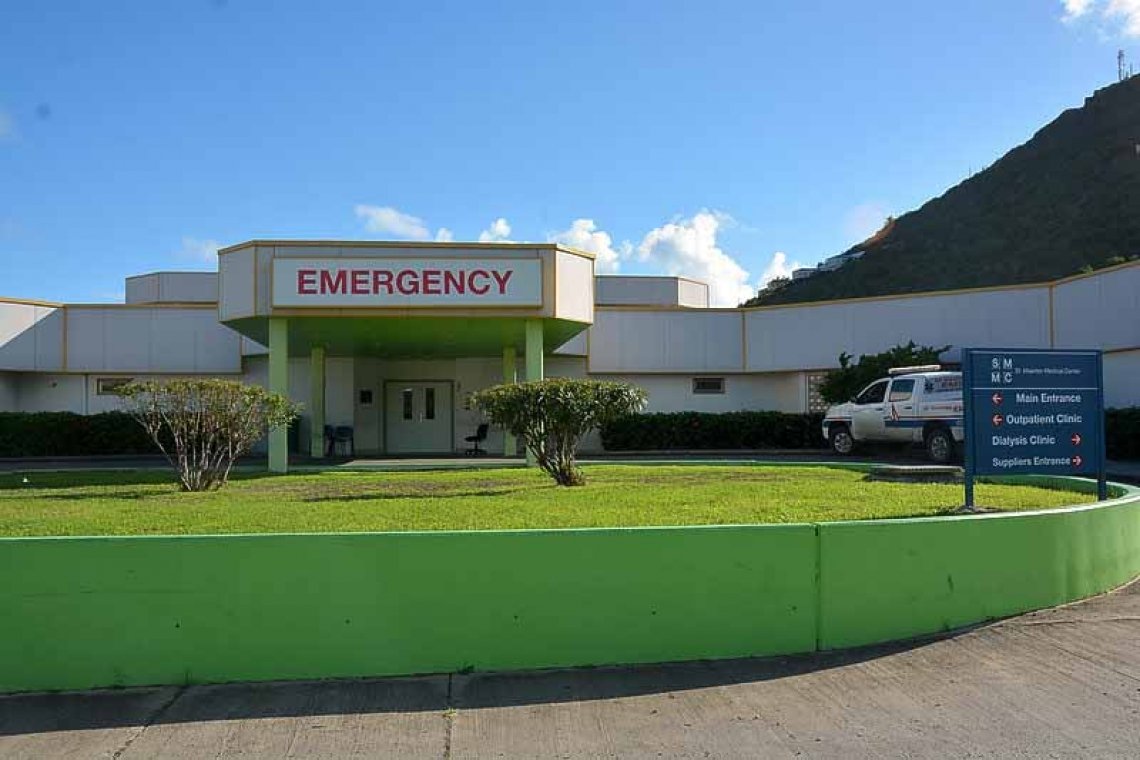 MAHO–A man was stabbed in the back in front of supermarket Maho Market in Maho around 12:45pm Monday.

When police and paramedics arrived at the scene, they found a man who had received several stab wounds in his back.

According to information police gathered at the scene, two men were arguing in front of the supermarket and the incident escalated to the point where one man stabbed the other in the back with a sharp object.

After stabbing the man, the suspect fled the scene in the direction of Cupecoy. Police patrols searched the area for the suspect, but he eluded police.

“The victim, who was bleeding profusely, was treated on the scene,” said police in a press release on Monday afternoon. He was later taken to St. Maarten Medical Center (SMMC) for further medical care. The man did not suffer any life-threatening injuries.

“The investigation into this stabbing is ongoing,” said police.