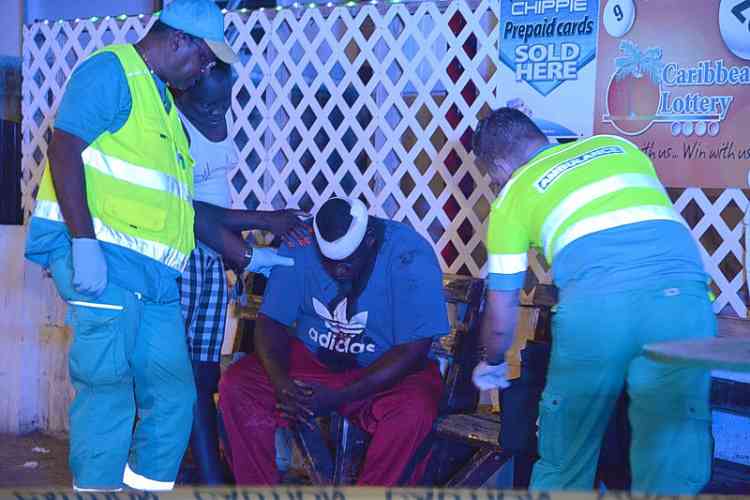 COLE BAY–Detectives are investigating a case of ill-treatment with a weapon which took place on Welfare Road in the vicinity of Peking Supermarket at 10:00pm Tuesday. An argument between two men escalated into a brawl that resulted in one of the men stabbing the other with a knife.

The victim was treated on the scene and taken to St. Maarten Medical Center (SMMC) for further medical treatment, and was admitted to hospital for observation.

The suspect identified as E.F.R. was arrested on the scene shortly after. He was taken to the police headquarters where he remains in custody for questioning and further investigation, according to the police on Thursday.