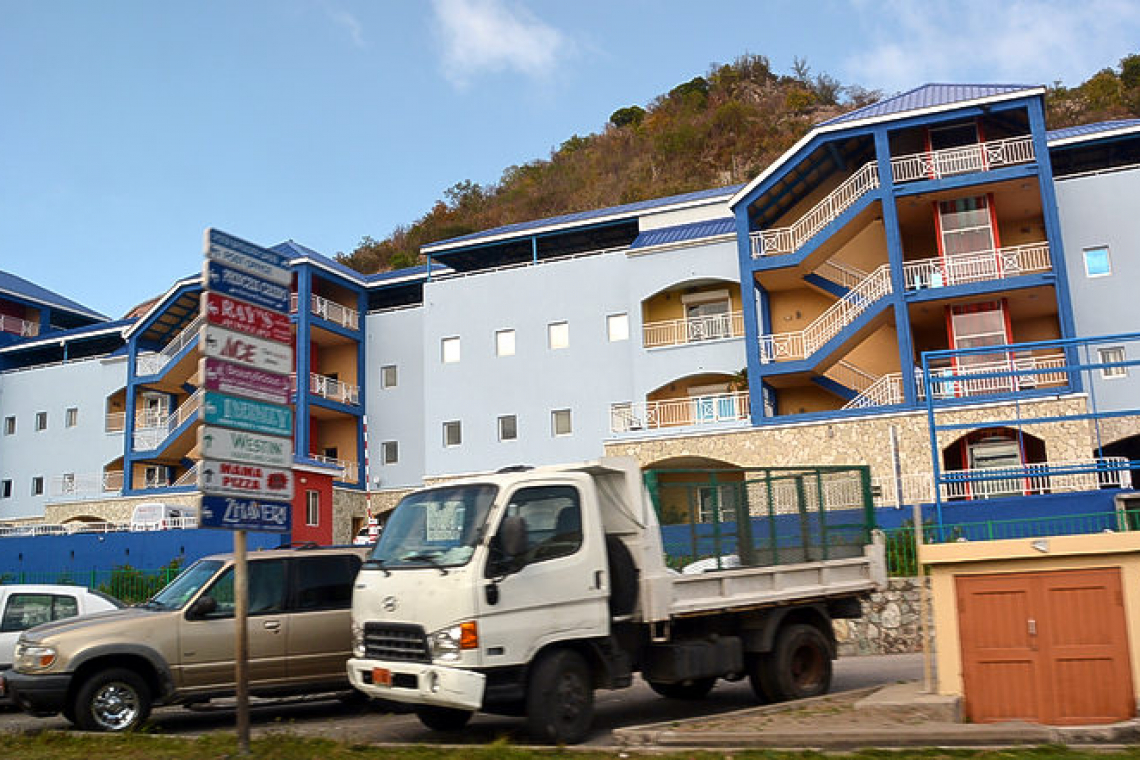 PHILIPSBURG–Daniel Jean Wigley (51) was sentenced by the Court of First Instance last week to fifteen months in prison, with ten months suspended, for his role in committing large-scale employment and immigration fraud between January 1, 2010, and December 31, 2013.

The Court found it legally and convincingly proven that Wigley had drawn up false labour contracts for a total of 54 persons under the company Enrmar Consulting Management. This allowed for 65 illegal Social and Health Insurances SZV cards to be issued.

The fraud was simple enough. Wigley charged a one-time fee of $290 for persons to be registered as an employee of Enrmar. These “ghost employees” would also pay Wigley a monthly amount to cover Enrmar’s wage tax and SZV contributions.

In return, the company provided SZV cards to these persons, which allowed them to have adequate documentation for a residence permit.

They usually worked elsewhere, which enabled other companies to benefit from their labour without having to pay tax and health contributions. “As a result, these employers had an enormous competitive advantage over employers who actually did pay their contributions to the government,” said the prosecutor.

One man reported that he had paid as much as $16,000 to Wigley to arrange residence permits and the necessary SZV cards for him and his family. The man made all the payments in cash at the suspect’s office.

He was also required to pay $463 every month for taxes, as well as social security and administration cost. If he did not pay, Wigley threatened to report him to Immigration.

Another man said he had approached Enrmar to arrange an SZV card for him, and that he had paid $260 for it, but that he had never worked for the company.

Despite this seemingly mutually beneficial arrangement, Wigley still defrauded some of those who came seeking his services. One man told police that he had paid Enrmar to arrange an SZV card for him, but he never received it.

Wigley did not defraud only these individuals, but also SZV. While he charged individuals monthly premiums for tax and health insurance cost, he did not actually pay this money to SZV.

But what did Wigley do with this money? He enriched himself, argued the prosecutor.

“He paid salaries for himself and others, but also other expenses; such as the school fees of his children and holidays. … He has put the payments that he actually collected on behalf of the government … in his own pocket,” said the prosecutor.

The prosecutor argued that Wigley had knowingly defrauded SZV because the employment contracts clearly mentioned wages and working days/hours, and were signed by him. Additionally, all SZV application forms were submitted with Enrmar’s official stamp.

Wigley himself admitted the fraud to the police when he was questioned last year, acknowledging that there were about 45 persons who worked elsewhere, but were registered as Enrmar employees. Wigley did not attend the trial.

The Court found Wigley guilty of large-scale employment fraud. In addition to the prison sentence, he was ordered to pay back the NAf. 306,208 rightfully owed to SZV, as well as $18,850. This latter sum was based on $290 per fraudulent SZV card, multiplied by the 65 illegal cards obtained by Enrmar.