Home Local News Many tributes to late Rogers, Speaker of House of Assembly | THE... 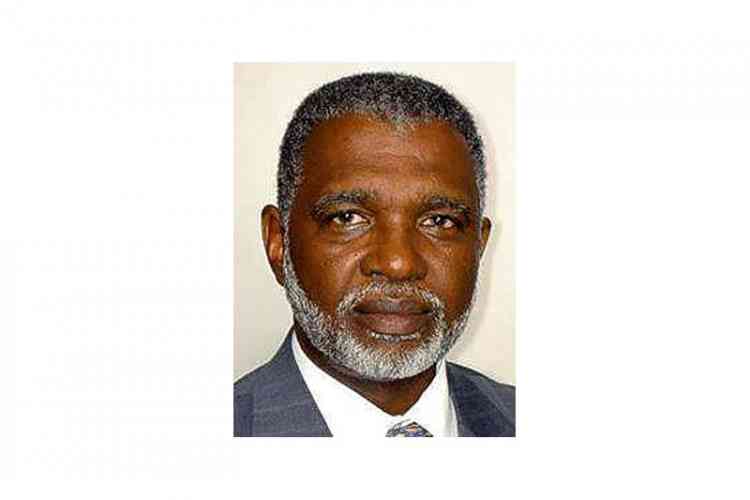 The late Leroy Rogers, Speaker of the House of Assembly.

ANGUILLA–All flags are being flown at half-mast in Anguilla this week in memory of the late Leroy Rogers who died on Sunday, October 28. Many tributes have been paid to Rogers who served as Speaker of the House of Assembly for fourteen years, from 1994 to 2005 and from 2015 to the time of his passing. He also served as second nominated member from 2010 to 2015.

Chief Minister Victor Banks said “Roy” Rogers, as he was affectionately called, had finally succumbed to an 18-month illness that came about during his travel to Australia, carrying out a part of his function as Speaker at a Conference organised by the Commonwealth Parliamentary Association (CPA). The late Rogers was highly regarded by his colleagues in the CPA and he served as a representative of the Caribbean Region on the Executive Committee of that organisation.

Banks described Rogers as a “humble giant” because of his quiet demeanour which truly disguised the persona of a man of tremendous strength, courage and determination. “He had a reputation for being the essence of the definition of a “jack of all trades” and as a consequence pursued many career paths and several ventures throughout his life. The community will remember him for his “hands-on” approach and his total immersion in whatever project he undertook. You can always count on him to be part of the solution. He was a fixer,” Banks said.

Rogers was a photographer of note and for many years managed a photo studio in The Valley. He was also involved in the family baking and soda-making business.

“Our thoughts and prayers are with his children, his siblings and his entire family at this time, as they mourn the loss of this fallen patriot who believed in his country and contributed in so many ways to make it a better place for all Anguillians.

Governor Tim Foy, his wife Dina, Deputy Governor Perin Bradley and the staff at Government Office also express condolences to the family and friends of Rogers. The Governor noted that despite his ailing health which kept Rogers from acting as Speaker in recent times, his strong belief in the parliamentary system prevailed; and he will be missed.

Leader of the Opposition Palmavon Webster extended her deepest condolences to the family of Rogers. “The passing of a loved one is a very difficult period and so we send our love and prayers to his entire family and we pray that they are comforted during this time of bereavement,” she said. She noted that his contribution as Speaker would not be forgotten and expressed the hope that he would inspire others to serve Anguilla in the best way they can.

Former Speaker of the House, David Carty also offered condolences to the family. “Mr. Rogers played a pivotal role in the history of our nascent parliamentary system following on from the late Atlin Harrigan,” he said. “He stood for principles of parliamentary practice, especially on two occasions which have earned him a place in our legislative and legal history. He contributed substantially to the Commonwealth Parliamentary Association by serving on its executive board for some years. Anguillians at home and abroad should be grateful for his service in the responsible position which he held and on behalf of my family and myself, like all others of goodwill, I pray that his soul will rest in peace,” Carty said.