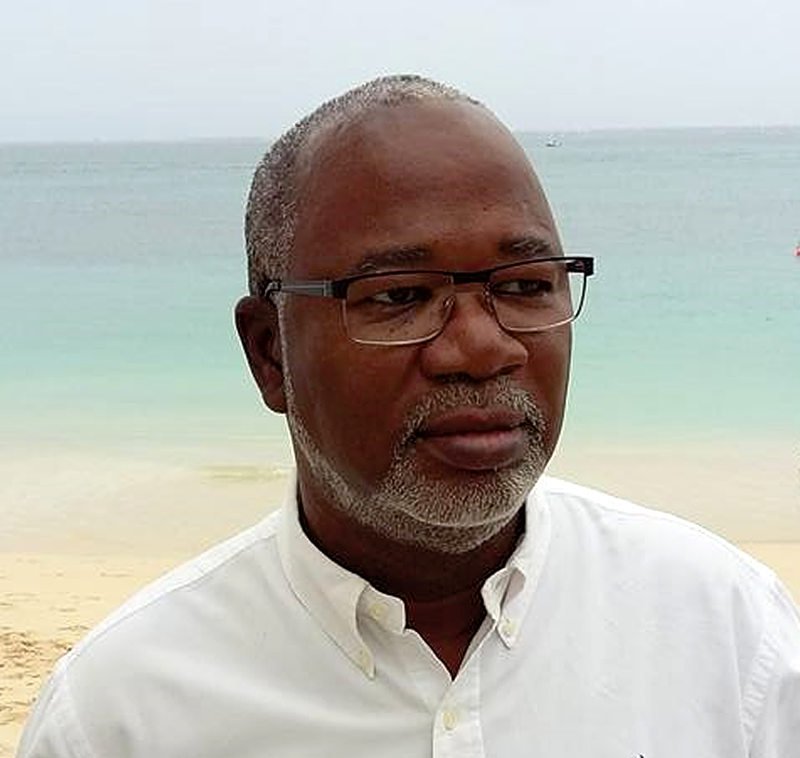 Marigot –The Movement for Advancement of the People (MAP) will be replaced by a new political movement, MAP President Louis Mussington disclosed at a recent general assembly with party members.

The party’s members gathered to discuss the political future of the party and how best to prepare for the March 2017 Collectivité elections.
“The MAP has lived out its time; it is time to move on to something new,” said Mussington.
Founded in November 1996, MAP made an impressive impact on the political landscape of the country by winning its first contested elections in March 1998, electing him to the General Council of Guadeloupe.
The success of the MAP, he said, in 1998 came from a long-standing history of hard work invested by former members of St. Martin Educational and Cultural Organization (SMECO) and the labour movement of the late 1980s.
“As a youth movement, we were always on the forefront championing the cry of thepeople,” Mussington noted. “While it is hard to move on fromtheorganisation you have structured for the past 20 years, the new St. Martin reality calls for broader unity to face the more complex socio-economic challenges the country is now encountering.”
He confirmed he is planning to head a new movement in upcoming elections.

Source: Daily Herald
MAP to be replaced by a new movement