Home Local News Maria: It was a mistake not to be fearful of our... 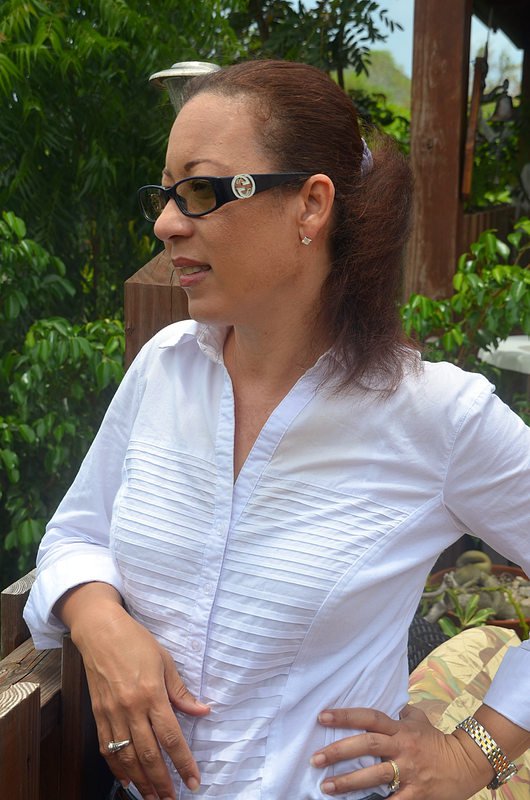 By Michael R. Granger
PHILIPSBURG–When she forced the hand of the Prosecutor’s Office in 2014, to bring the “melee” to a close through the judicial system, former Minister Maria Buncamper-Molanus at that point had no reason to be fearful of the Justice system.

She was, after all, seeking justice after four years of life-changing events, confident that she never had and still had not committed a crime. She believed in the legal system and trusted that the Prosecutor would do its due diligence, tell the truth, clear her name and spare her family prolonged, unfair public scrutiny.
Buncamper-Molanus now believes it was a mistake not to be fearful of the Justice system. 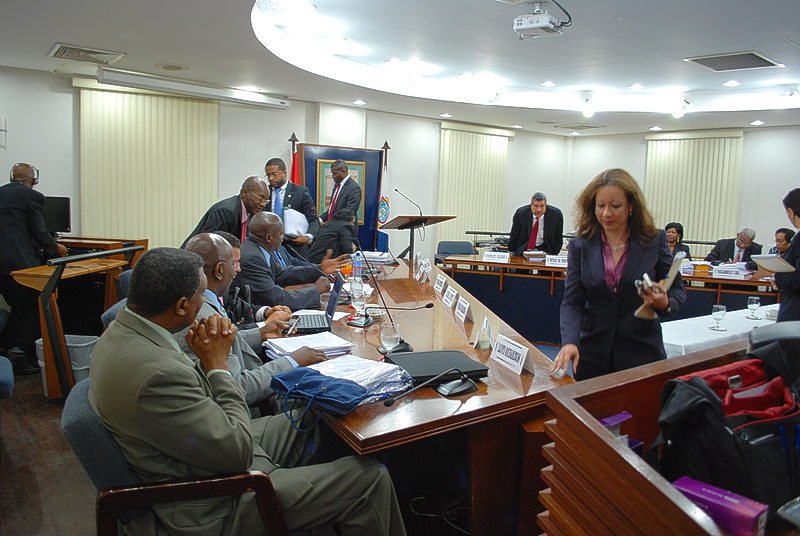 According to Buncamper-Molanus, the ongoing court case has taught her something significant; the right thing is not necessarily what the law says it is, but what some people, in especially the Prosecutor’s Office, believe it to be despite evidence to the contrary.
Is she guilty of a crime? “Definitely not,” she stressed, “We are accused of various criminal acts because the Prosecutor’s Office simply do not understand the subject of economic transfer, the relevant transactions executed by the notary and the relevant tax legislation in connection with this transfer.”
On April 7, the Court of First Instance found Buncamper-Molanus, her husband Claudius Buncamper and others all guilty of committing forgery with authentic deeds and filing falsified tax returns in connection with a land deal on long lease.
On the flip side, there were also charges that were thrown out and of which the Buncampers were found innocent – destruction of evidence, money laundering and being members of a criminal organisation.
The Buncampers immediately appealed the verdict and hence the case is categorised as ongoing.
Now, six years after what she termed “the start of this nightmare” in 2010 and suffering every day as people “understandably pulled away from me,” Buncamper-Molanus wants to speak in an exclusive interview with The Daily Herald.
Why, after six years, after a verdict and after a successful Parliamentary campaign when you fell just short of a seat in Parliament due to your position on a list, have you chosen to speak?
“Six years is a long time, and during that time I have had the opportunity to speak to many people who, to my surprise, either have been or are going through a similar experience. In most cases their experiences do not reach any page of a newspaper, but it does not mean that their experiences are any less burdensome than mine.
“I just felt that it was time. Time to talk about it as much or as limited as I can, considering the fact that the case is in appeal. After six years I’m letting the people know how my life has been turned upside down.” 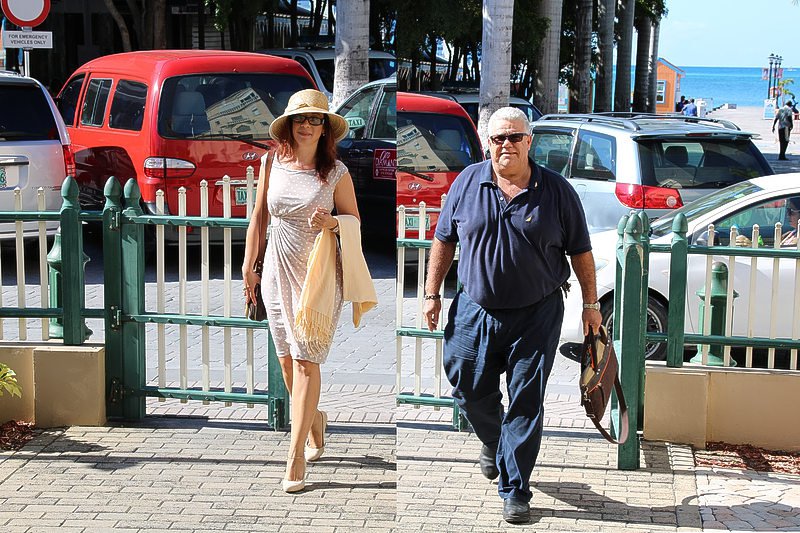 Source: Daily Herald
Maria: It was a mistake not to be fearful of our Justice system