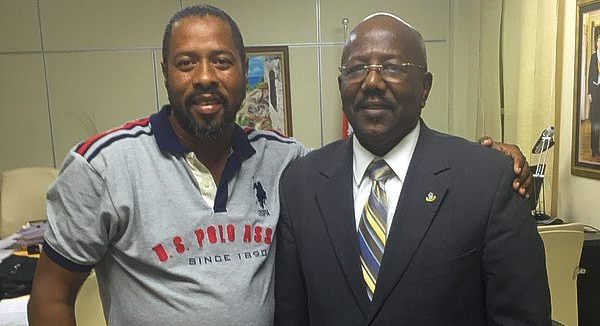 PHILIPSBURG–Prime Minister (PM) William Marlin and Rene “Koto” Wilson met on Thursday to discuss Wilson’s post on Facebook threatening to kill Marlin, his family and friends over assumptions that elections would be postponed.

Marlin said in a press release last night that he had called Wilson on Thursday afternoon and invited Wilson to meet with him at his office at 6:00pm to clear the air on statements made and Facebook postings. Marlin said Wilson “immediately accepted the invitation and was happy to meet with him.”

Marlin believed it was important to clear the air, as the assumptions made about his wanting to postpone the date of the September elections were “totally false and erroneous.” He said too that assumptions that he had not done anything to address “ship-jumping” were also false.

Marlin said the meeting had been held in “a very pleasant atmosphere” and he had provided Wilson with documented information about the National Decree to hold elections in September.

Marlin said he had rejected both proposals and maintained then and now that the next elections will be held on September 26 of this year.

Marlin also provided Wilson with the draft changes to the Constitution aimed at stemming “ship-jumping.” With this proposal, he explained, a government could be formed only with the support of one or more political parties that have a majority of eight or more seats in Parliament. MPs who leave their parties and become independent members of Parliament will no longer be able to use their seats to support the formation of a Government.

Marlin also gave Wilson copies of the letters he had sent to the Governor requesting that he submit the draft to the Advisory Council and to the Chairman of the Kingdom Council of Ministers, Prime Minister of the Netherlands Mark Rutte.

To show what his Government is doing to alleviate unemployment amongst the youth of St. Maarten, Marlin said he had shared a copy of his paper on the establishing of the Youth Employment Fund. He explained to Wilson that the legislation to establish the fund and the legal basis to raise the funds needed to employ some 200 young people ages 18-30 years would be ready soon.

Marlin also provided information on the roadside cleaning contracts that will be signed soon with small local contractors from the different neighbourhoods. With this initiative Government will be creating close to 100 jobs, as these contracts will be for two years.

Marlin told Wilson that Government, supported by the Coalition of Eight, is “very committed” to the youth and people of St. Maarten. The two also spoke about the management of the dump and the plans Government has for the waste-to-energy facility and the new approach to solid waste management.

At the end of the meeting Wilson thanked the Prime Minister for sharing the information with him and said he would study the documents further. He asked to take a photo with the Prime Minister and for a press release to be issued to clear the air that what he said had been “blown out of proportion.”

Marlin thanked Wilson for answering his call and agreeing to meet, and invited him to drop by any time he needed information or wanted clarity on certain issues.

Wilson also advised Marlin to use Facebook and other social media more to inform the public on the different things he and the rest of the Government were doing for the community. 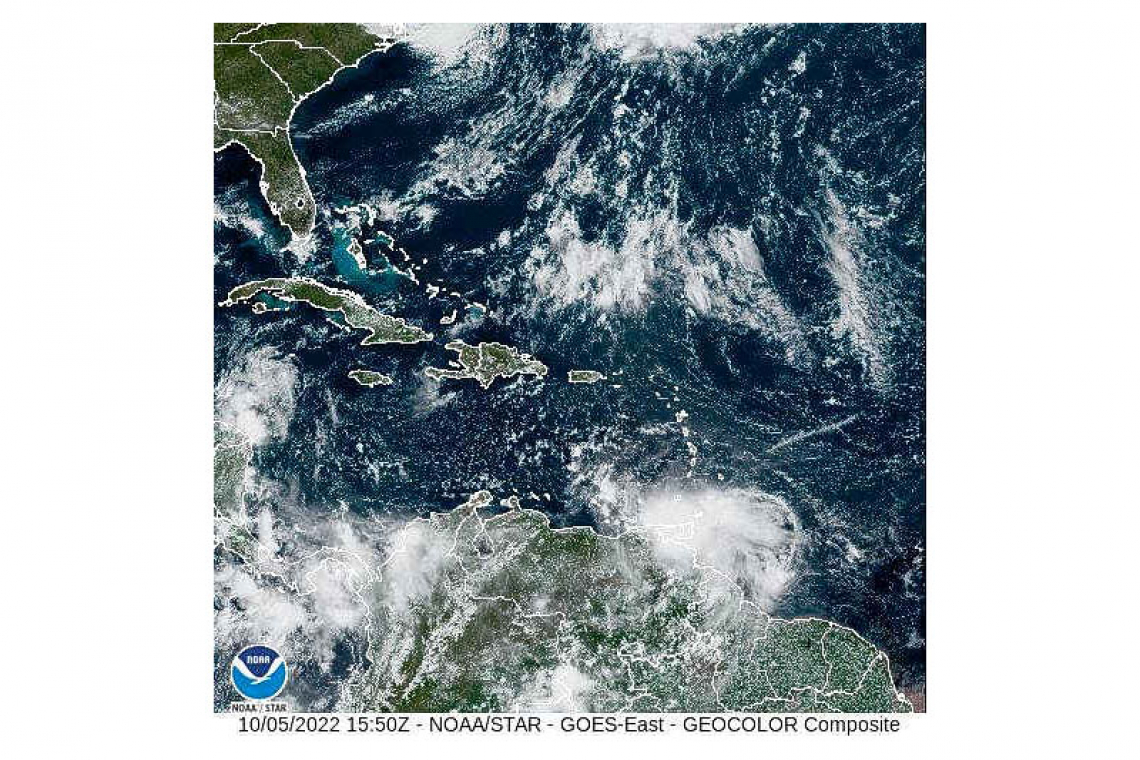 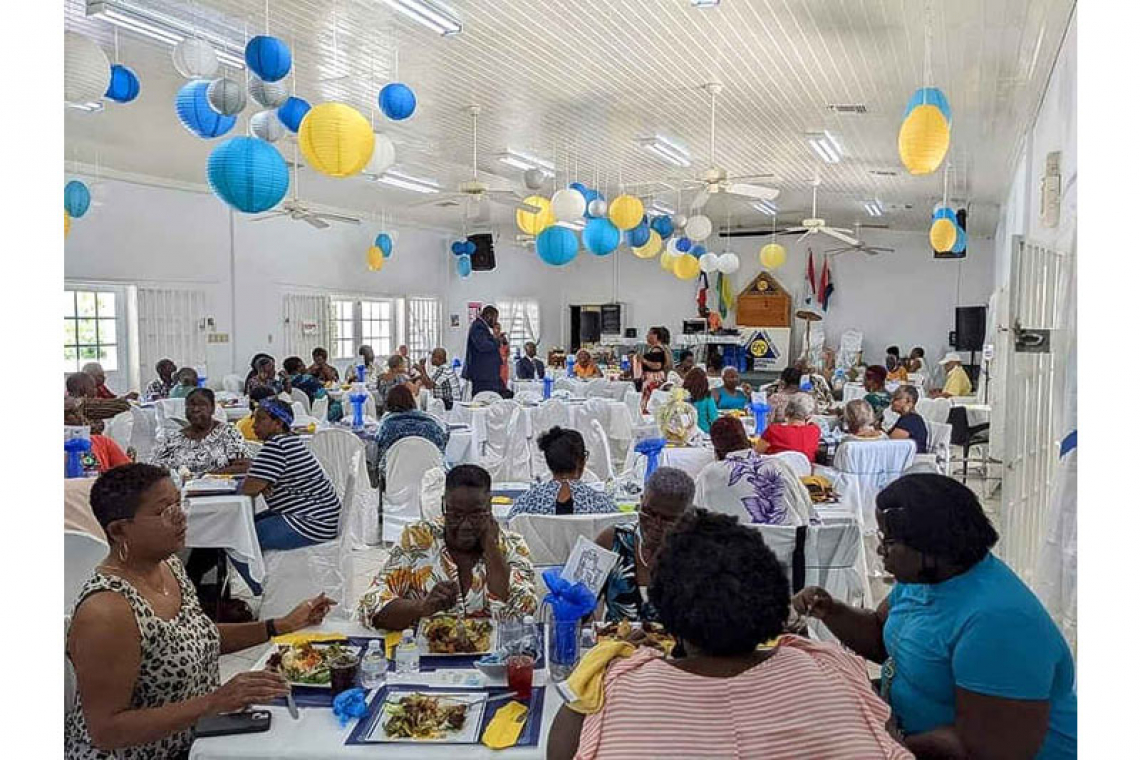 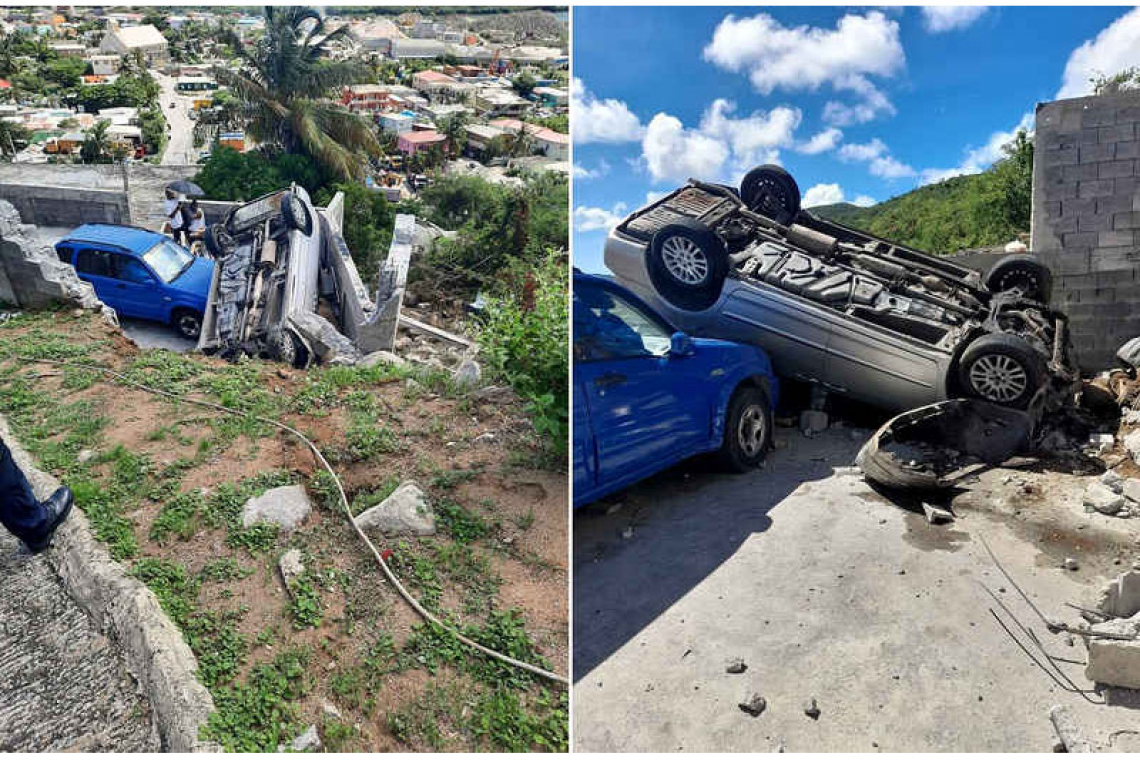