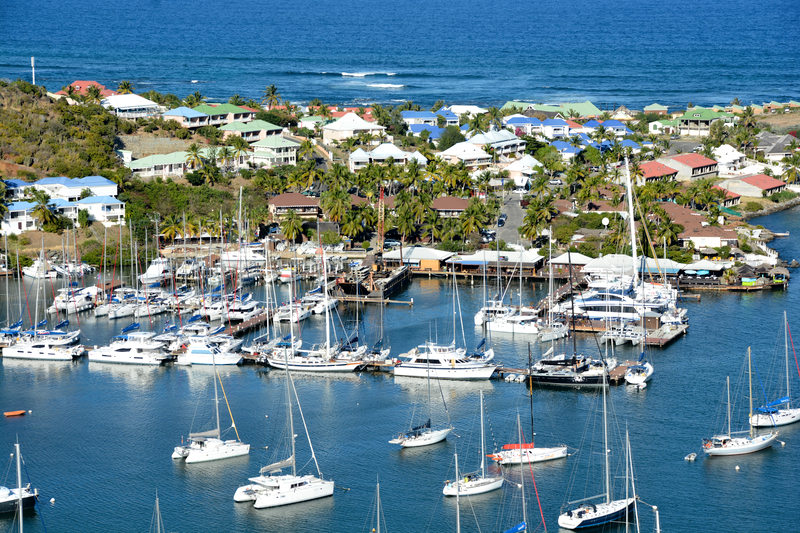 POND ISLAND–Préfète Déléguée Anne Laubies has “apologised for actions taken based on a misunderstanding” over the ownership of Oyster Pond, said Prime Minister William Marlin. His statement on Wednesday came after a quadripartite meeting on the impasse that has existed since October 2016.

French-side authorities had put a halt on construction work at Captain Oliver’s Marina and Restaurant in October, claiming the business was domiciled on the Northern side of the island and did not have permission for the works. The business has operated for decades under licences and permits from the Dutch side.

Speaking at the Council of Ministers press briefing, Marlin said a “letter on the way forward” in the case of Captain Oliver’s Marina and Restaurant and the impasse created due to work on the properly bordering the pond was being drafted by the Ministry of Public Housing, Spatial Planning, Environment and Infrastructure VROMI together with the French side’s corresponding agency.

The owners of Captain Oliver’s will receive a letter later this week “explaining the way forward so business can continue,” Marlin said.

In the meantime, as a result of the meeting with authorities of the French and Dutch sides, the Kingdom Government and the Republic of France, it has been decided that ownership of Oyster Pond will remain status quo (as part of the Dutch side) until the start of negotiations about the land border demarcation for the two sides.

“We are nowhere close to negotiations yet. … The issue of Oyster Pond is under dispute. … The French side wants to own half,” said Marlin.