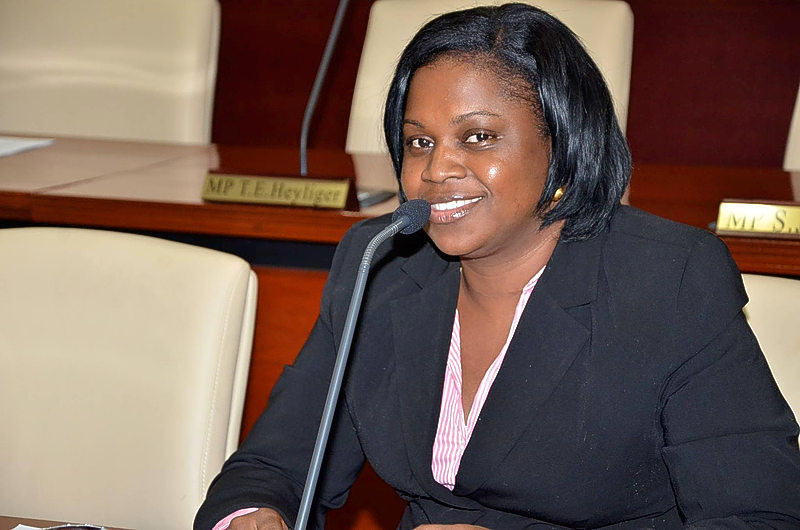 PHILIPSBURG–The cancellation of the 2016 St. Maarten/St. Martin Annual Regional Tradeshow (SMART) just over three weeks before its scheduled start on May 18 has drawn queries from independent Member of Parliament Leona Romeo-Marlin. She has written to Tourism and Economic Affairs Minister Ingrid Arrindell requesting an explanation as Government is a stakeholder and contributor to the tradeshow.

The organizers said they will “utilize the bonus planning time to revisit the show format, making innovations to ensure a successful and lucrative SMART 2017 edition for all.”

Marlin-Romeo posed several questions in her April 26 letter including ones about the financial loss to the country due to the cancellation, the minister’s knowledge on the exact cause of the decision to not hold the tradeshow this year, the long term and short term plans of the Tourist Bureau, future marketing plans for the country in collaboration with Port St. Maarten, Princess Juliana International Airport and SMART.

The overall marketing plan of the Ministry, the joint agreement for marketing signed by St. Maarten, St. Martin and Anguilla and the status of the relocation of the Tourist Office were also requested by the MP in her letter.

Marlin-Romeo said in a press statement that she hopes to receive answers to her queries from the Minister within two weeks.