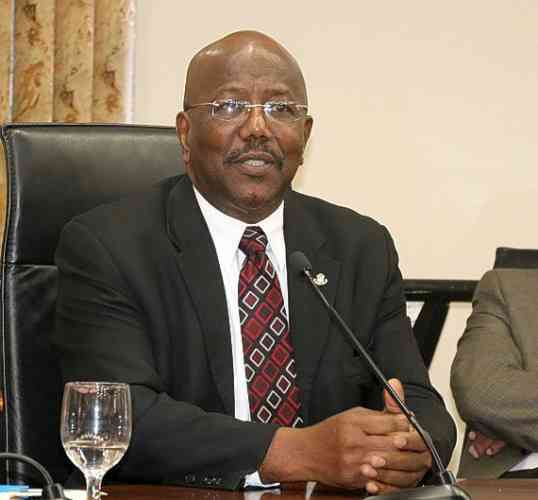 Lee had said in an earlier press statement that Marlin was aware of his switching the plates from his Government-allotted vehicle to his private one following Hurricane Irma. The switch was made because the Government vehicle was severely damaged in the storm.

Marlin said in his press statement that when the matter was discussed in a Council of Ministers meeting at the Cabinet of the Governor he “could recall telling the Minister that it was actually illegal and that if he was to get in an accident it would pose a problem.”

Switching a plate from one vehicle to another was possible, he said, but had to follow proper procedures.

Also responding to Lee about the purchase of diesel fuel, Marlin said every Minister had a book with vouchers that could be given to each person in his or her Ministry who was entitled to fuel. Certain departments were given a book of their own, as there was an embargo on the sale of fuel at that time, he said. Gas stations were ordered to provide fuel to persons only with a gas voucher.