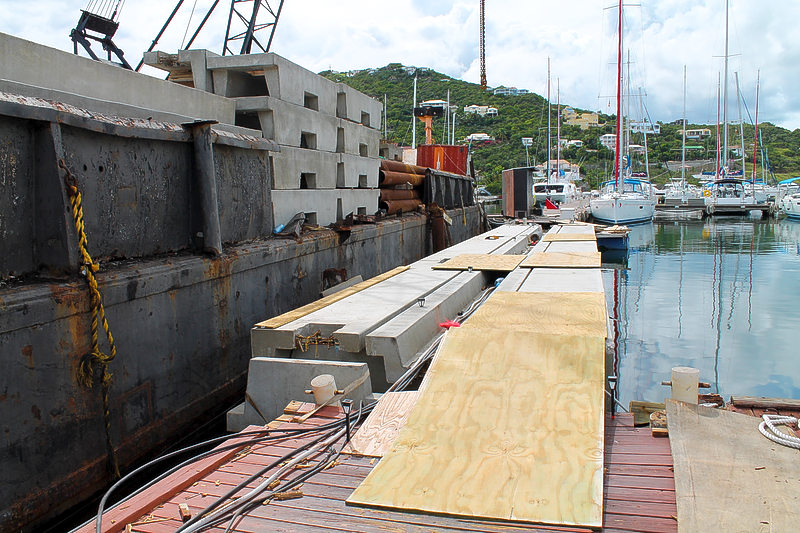 PHILIPSBURG–Prime Minister William Marlin said in a press statement on Sunday night that he intends to request an urgent meeting of Parliament to discuss the border issues with the French side, in particular at Oyster Pond.

The request for the meeting will be submitted to Parliament Chairman Member of Parliament (MP) Claret Connor. Marlin’s primary goal is to inform MPs of the situation at the Oyster Bay Marina and the growing unrest that the actions of the French authorities are causing.

Up to Sunday evening, Marlin had not received a response from the Prefet Delegue of St. Barths and St. Martin about the issues at the border and with Captain Oliver’s restaurant and marina, a Dutch side registered business.

Marlin also intends to call on President of the Collectivité of St. Martin Aline Hanson to ensure that the French authorities adhere to agreements made at the Quadripartite where the border at Oyster Pond is concerned.

Marlin wants “a peaceful resolution” to the issue to maintain the peaceful relationship between the peoples of St. Martin and St. Maarten.