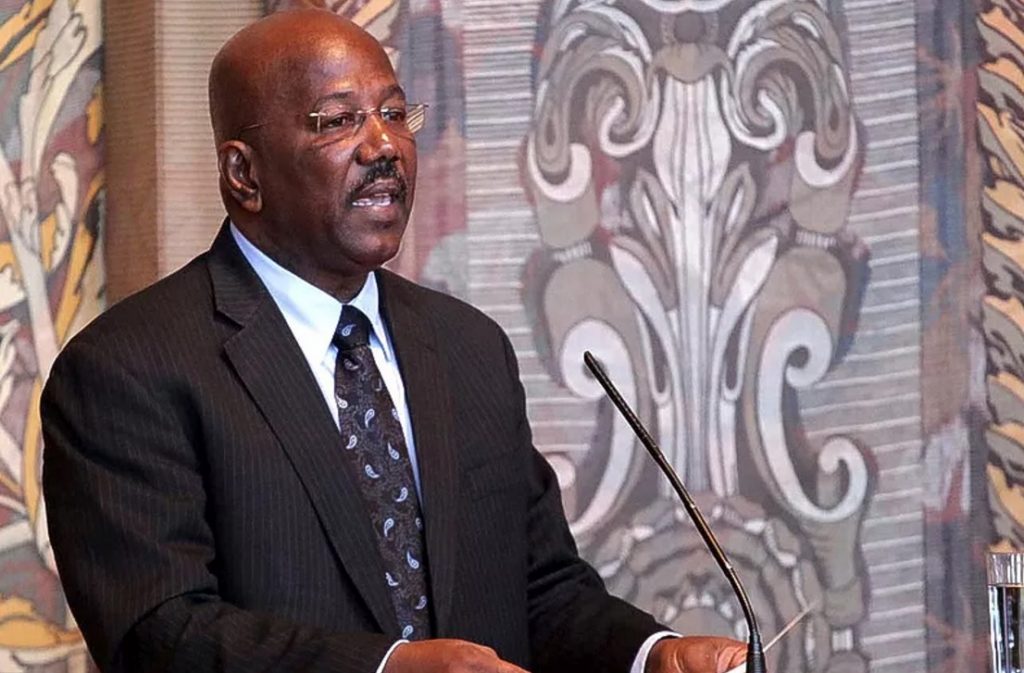 MIAMI, Florida–Very high airfares and, in some cases, limited air access hamper the further growth and expansion of the Caribbean tourism industry. To tackle ever-increasing airfare, Prime Minister William Marlin has called for a united Caribbean front to lobby airlines.

Speaking to journalists at the Caribbean Roundtable at the International Shared Ownership Investment Conference in Eden Roc Miami Beach Resort and Spa Tuesday, Marlin said working as a collective will benefit everyone and all participating destinations. He pointed to the strength of organisations, such as Florida-Caribbean Cruise Association (FCCA) comprising of the world’s major cruise lines, and the clout they have in the region.

“I hope in my lifetime to see the Caribbean come together and tap into the combined energies and strengths,” said the prime minister.

The Caribbean unity should be sought also outside of tourism. Developing geothermal energy sector is another area where a collective effort of Caribbean countries will yield big rewards. “One of the biggest challenges” doing business in the Caribbean is the steadily increasing cost of fossil fuels, said Marlin, adding that this is a hurdle geothermal energy can solve.