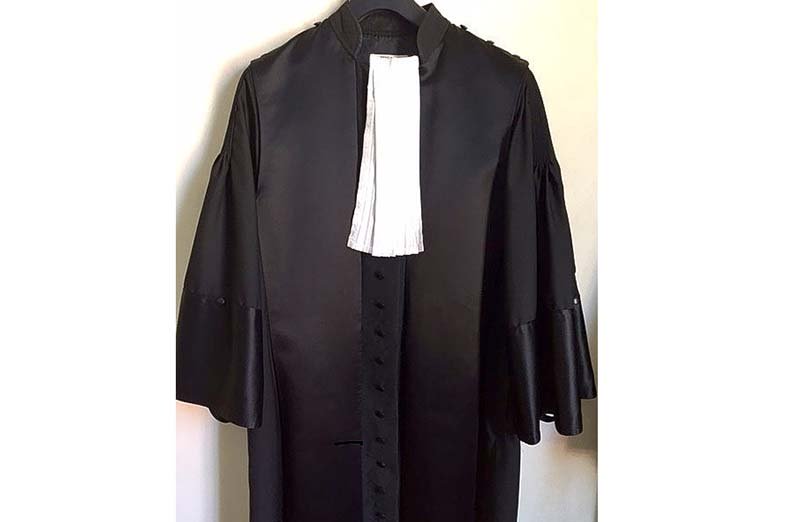 PHILIPSBURG–The Common Court of Justice acquitted Diandro Martina (21) on Wednesday of any involvement in the armed robbery of Island Water World in Cole Bay on May 16, 2016.

Martina and Thuram Prince were sentenced by the Court of First Instance on December 7, 2016. A fourth suspect, Delongio W., was acquitted for his alleged part in the robbery.

Martina, who received 40 months in prison, 10 months of which were suspended, is the only suspect who filed an appeal. Last year, the Court considered it proven that he was one of the three robbers who stormed into Island Water World, threatened workers and took US $2,500 and two cell phones from the store.

The robbers acted like professionals during the robbery, forced the employees and clients at gunpoint to lie on the ground and keep quiet, and fled in a white Toyota Yaris.

The Judge who read the Appeals Court verdict said there was no evidence that Martina had played a role in planning the robbery.

Martina’s mother cried after hearing the verdict and hugged her son after the session.

He was released from detention at the Pointe Blanche prison late on Wednesday.