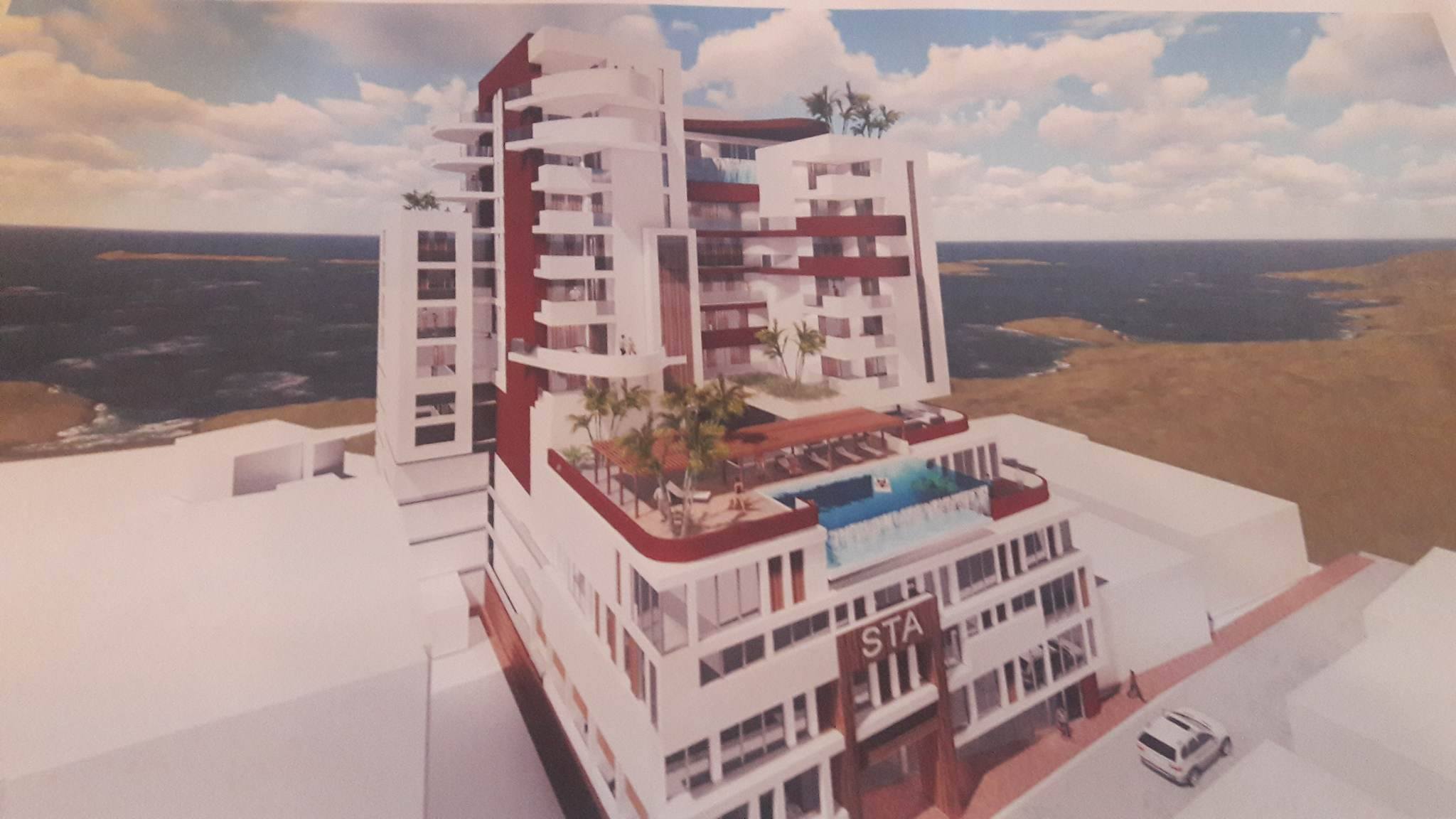 PHILIPSBURG–Chairman of Parliament’s Committee of Tourism, Economic Affairs, Transportation and Telecommunication (TEATT) independent Member of Parliament (MP) Silvio Matser says he has been working in collaboration with the TEATT Minister Iris Arrindell on a number of development projects.

In an invited comment, Matser announced several projects presently in the works by the ministry. The St. Maarten Tourism Authority (STA) is still high priority as the headquarters is being redesigned to change the landscape of the Philipsburg area.
The beatification of Sucker Garden is also being worked on in collaboration with the Ministry of Housing, Spatial Development, Environment and Infrastructure VROMI. It regards a total makeover for the district with bus stops and sidewalks for pedestrians.

“This is long overdue, as the district has been neglected over the years and it’s time attention is brought to Sucker Garden. Prior to the elections plans were developed to give the area a new look,” stated Matser.

Plans for a Foreign Relations Office were also announced by the US Party candidate. They show the new building at the former fire station in Philipsburg near the marketplace.

“Every country needs a proper Foreign Affairs Department that will be able to execute its duty. For years, this vital department has been hidden in different buildings, however a proper building is long overdue,” Matser added.

These are just some of the projects Minister Arrindell has in the pipeline and of which she will announce the start soon, he added. The MP said he wanted to ensure the population that there is progress taking place in the country.

Matser contested the last election on the slate of the United People’s (UP) party, but later left that party, declared himself independent and subsequently joined the current governing coalition. “There is a lot more projects that will come to St. Maarten including a five-star hotel and I predict that these project will provide the island with over 500 jobs,” concluded Matser.
Source: Daily Herald
Matser believes in economic development for St. Maarten