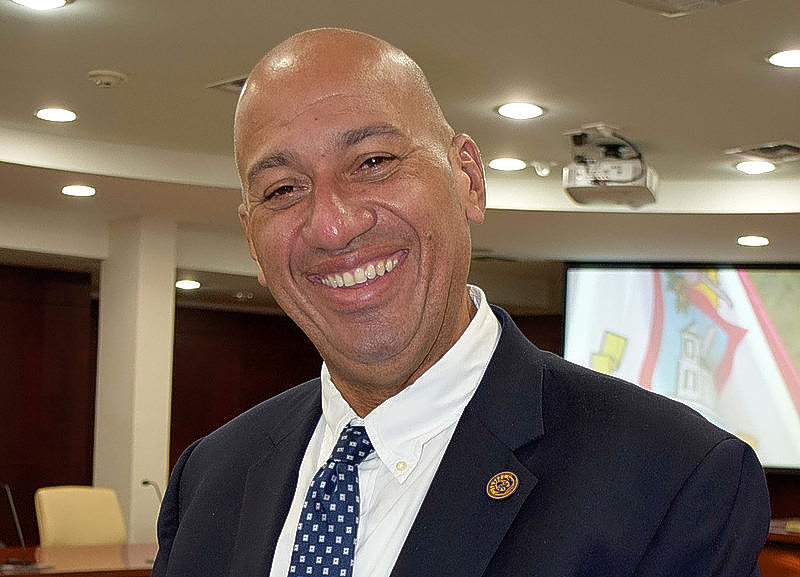 PHILIPSBURG–Member of Parliament (MP) Silvio Matser has filed for appeal with the High Court in The Hague against his tax fraud conviction.

Matser’s lawyer Cor Merx confirmed that Matser and his now defunct company Energizer N.V. had filed for appeal (“cassatie”) with the highest Court in the kingdom of the Netherlands on Tuesday.

Last week Thursday, the Court of Appeals convicted the 50-year-old MP and company director of tax evasion in having filed incorrect tax-return forms for the payment of wage taxes, and of failure to pay Turnover Tax.

Merx explained that his clients feel that they did not have a fair trial. Merx, who is a criminal lawyer, and his colleague tax lawyer Gert Bergman had pleaded for two hours and thirty minutes during the appeal hearings of December 13 and December 22, 2016.

The Court of First Instance sentenced Matser to a prison sentence of 24 months, 18 of which were suspended, on three years’ probation, with 240 hours of community service. Energizer was sentenced to payment of a NAf. 4,500,000 fine.

The Joint Court of Justice, however, arrived at different judicial findings, and, therefore, decided to impose different punishments.

In the appeal, Matser was sentenced last week to 22 months, 18 of which were suspended, and a fine of NAf. 150,000. The fine for Energizer was reduced to NAf. 3,495,300. It is not yet know when the High Court will be handling the cassation cases.