Home Local News MAVIS given number one | THE DAILY HERALD 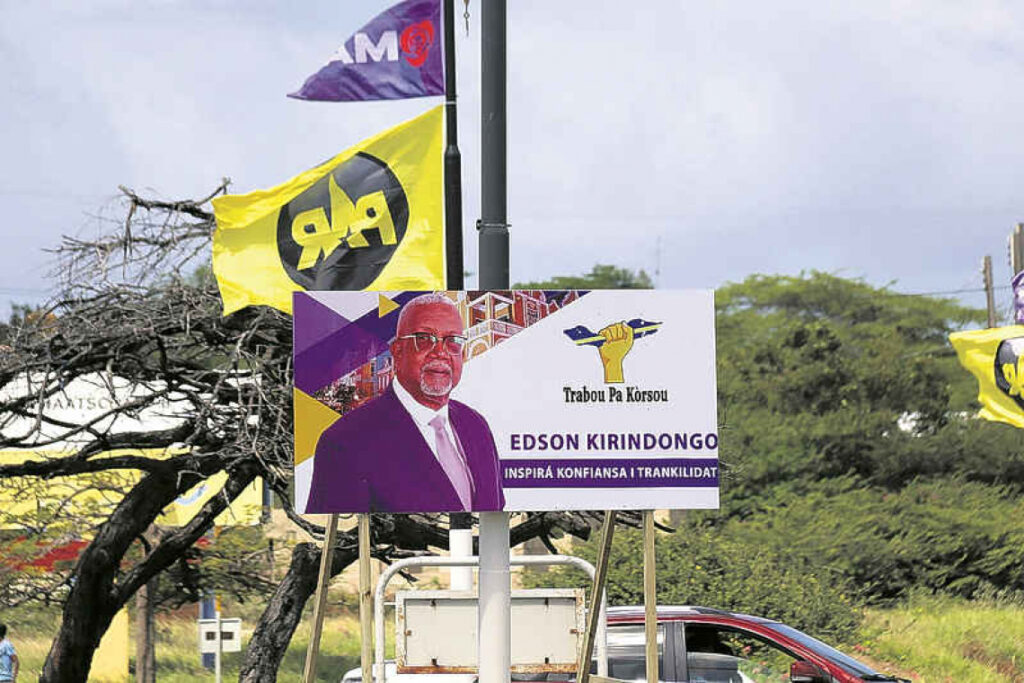 WILLEMSTAD–The list for Curaçao’s pre-elections is known. These will be held on January 30 and 31, with a total of sixteen parties participating.

Number 1 on the endorsement ticket is Mavis Albertina’s party MAVIS. Number 16 is Miles Mercera’s party “Vishon”. The sequence was decided by draw.

Sixteen parties currently not represented in Parliament but seeking to qualify, is a record. Four years ago, there were six.

Each must get the backing of at least 789 voters to be on the March 19 ballot. This weekend’s pre-election will take place at 11 polling stations, including one in the SDKK prison. Anyone who wants to support a party must be entitled to vote and bring a valid ID.

Particularly the activities of “Kòrsou Esun Miho” (KEM) drew large audiences. They were present in Marie Pampoen, Jan Doret and Wishi, among other places, and handed out vouchers with which people could grocery shop at Centrum Supermarket.