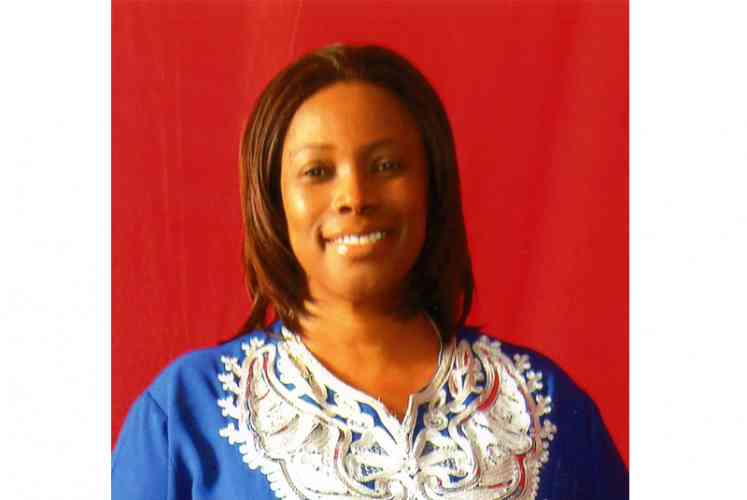 ST. EUSTATIUS–Statia Week of Activities is set to kick off with Gospel Night on Friday, November 9. A week of festivities at Fort Oranjestraat opposite Charlie’s Theatre and Gertrude Judson Bicentennial Public Library is scheduled up to and including Friday, November 16.

“As per custom we start with Gospel Night. This year is extra special as we will be having international gospel artiste and evangelist Maxine Duncan live on Statia,” Carol Cuvalay of the Statia Festivities Committee said.

Duncan honed her skills as a singer over many years, beginning at the age of nine in her native Jamaica. Perfecting her talent in church, she was groomed and anointed to spread the gospel. Still, her courage and strength would be tested over the years as she endured the murder of a brother, the loss of a sister through breast cancer and eluded death herself on a number of occasions while being robbed at gunpoint.

Her faith would remain unshaken and after moving to the United States, Duncan briefly sang with the gospel group Prophecy Sons of God, through which she came to the attention of popular radio personality Gil Bailey. His introduction of Duncan to radio and concert audiences garnered her critical acclaim.

Sharing the stage with Duncan for the Statia show will be some well-known local singers such as, Ishn Courtar, Luke Blair, Sjahairah Fleming and various primary school groups.