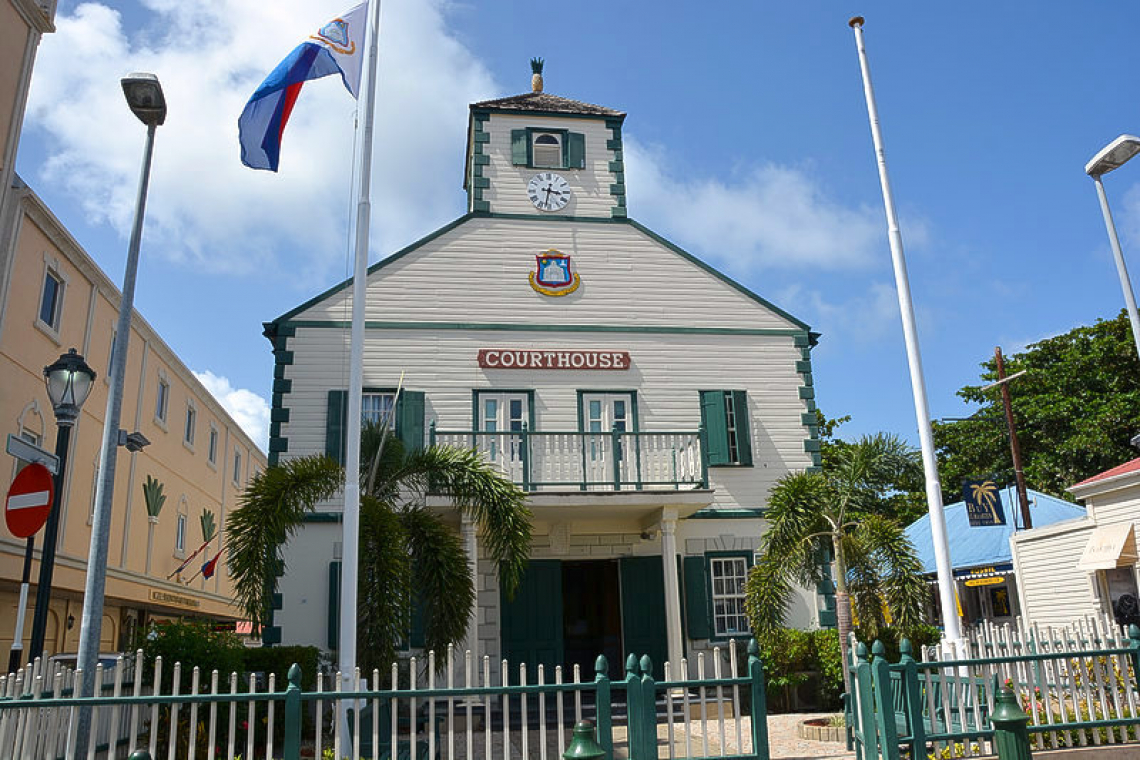 PHILIPSBURG–The Court of First Instance on Thursday found Michal Demeitro Cranston (36) guilty of fencing and assault and sentenced him to 90 days imprisonment with 46 days suspended on three years’ probation.

Police arrested Cranston on April 8, 2019, on suspicion of car theft and seized several vehicles that were in his yard as well as items from his home.

While it is not uncommon for a mechanic to have many vehicles on their property, this investigation centred on a Hyundai truck that had been stolen from car dealership Motorworld on March 24, 2019. The global positioning system (GPS) imbedded in the truck led police straight to Cranston’s home.

A Kia Sportage found in the yard was also deemed by authorities to have been stolen.

The vehicle identification number (VIN) had been tampered with on both automobiles, and they had forged insurance papers. One of the fraudulent VINs matched another car which had been reported stolen in 2018.

Cranston stood trial for fencing these two stolen vehicles on Thursday afternoon. Fencing is the act of knowingly buying stolen goods in order to later resell them for profit. The “fence” acts as a middleman between thieves and the eventual buyers of stolen goods, who may not be aware that the goods are stolen.

Cranston denied the fencing charges during the trial. He told the court that the Hyundai truck had been brought to his yard by one man, while the Kia had been brought by another. Both men wanted work done on the vehicles, said Cranston.

He said he did not know either of them and that they had just “popped up” in his life. Cranston told police that the men had contacted him by phone, and that he had recently lost his mobile phone and was thus unable to give their numbers to the authorities.

The prosecutor considered it proven that Cranston knew the vehicles were stolen and had actively participated in the crime.

Cranston was vague about the men who allegedly came to him with the vehicles, said the prosecutor, adding that the story about losing his mobile phone conveniently meant that these persons could not be tracked down by police. The men’s names also kept changing in subsequent police interrogations, said the prosecutor.

No one came forward to claim the Kia Sportage since Cranston’s arrest. The prosecutor characterised this as “exceptional”, considering that it is a valuable car.

Given the defendant’s criminal record, the prosecutor demanded three months imprisonment and 100 hours of community service for Cranston’s involvement in the crimes.

In pleading for her client’s acquittal of the fencing charge, attorney-at-law Safira Ibrahim argued that her client could not have known that the vehicles were stolen because there was nothing strikingly abnormal about them. There was thus nothing to arose Cranston’s suspicion of wrongdoing, said Ibrahim.

Ibrahim countered the prosecution’s characterisation of her client being uncooperative with the investigation. After Cranston was released from pre-trial detention, he kept going to the police and Prosecutor’s Office to inquire about the case.

The investigation is where Ibrahim casted the most scrutiny, describing it a “rollercoaster”. She pointed to many perceived faults in the case’s handling, including the police’s refusal to release the other cars and property belonging to her client despite there being no evidence that they had also been stolen.

The investigation should have been closed sooner, but it dragged out for more than 18 months, said Ibrahim.

It is not strange that no one came to claim the Kia Sportage, said Ibrahim. Cranston’s case was prominently featured last year in the media and anyone coming forward would have known that they would be suspected of car theft, she argued.

The prosecutor admitted the investigation “did not go well”, but said this was not a reason for Cranston to go unpunished.

Cranston also stood trial on a separate charge of having assaulted a man on February 5, 2019. Although Cranston admitted this crime, Ibrahim argued that he should receive leniency because the man he assaulted had a knife. Cranston had panicked and hit the man out of fear, she said.

The judge found Cranston guilty of assault and fencing. The judge said the GPS device in the Hyundai truck depicted the vehicle going directly to the defendant’s home after leaving Motorworld, which was indicative that Cranston knew it was stolen.

Cranston must have also realised the VINs had been tampered with, said the judge, who found it unlikely that he would have not spotted the discrepancies.

The judge sentenced Cranston to 90 days imprisonment with 46 days suspended, but did not give him any community service. Because Cranston spent 44 days in pre-trial detention, he will not have to go back to prison. The Kia Sportage will remain confiscated.

The judge also found that the authorities had mishandled the investigation and ordered the immediate return of his other seized cars and property – all at government’s expense.

Public meeting of Parliament regarding the National ordinance establishing the annual... 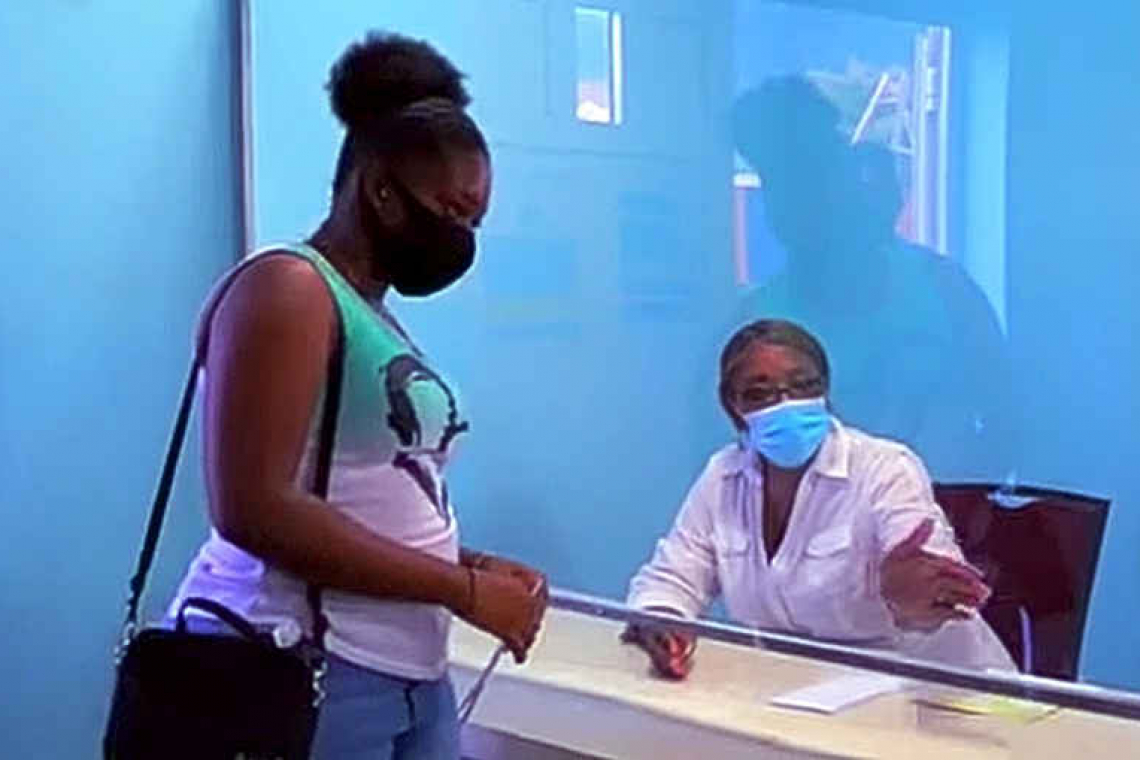 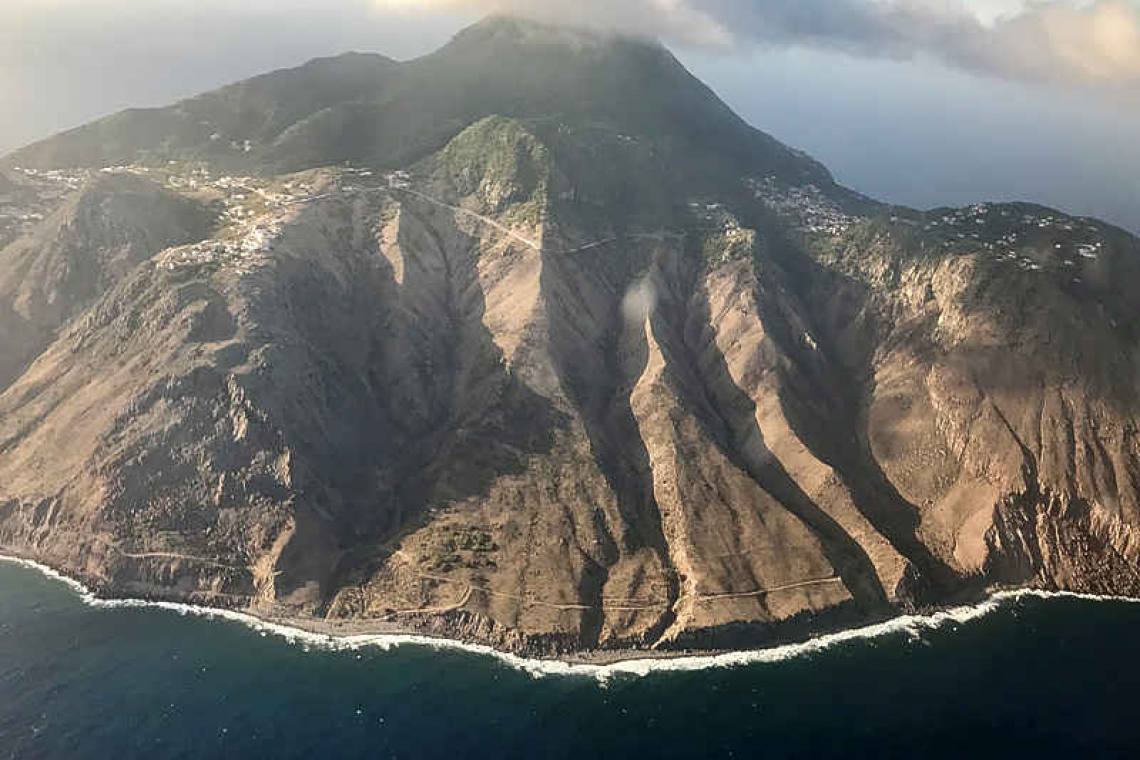