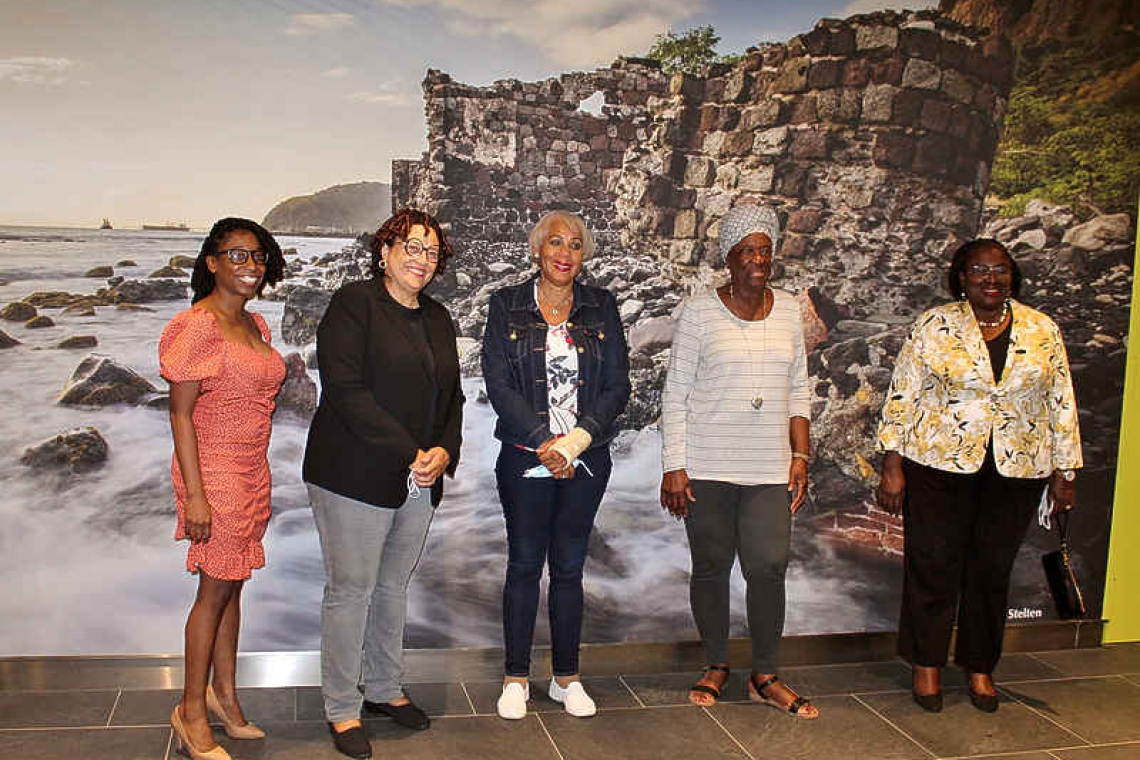 ST. EUSTATIUS–A three-person mediation team arrived in St. Eustatius on Sunday evening to mediate between the Island Council and the Government Commissioners.

Both parties have agreed to not publicly communicate on the mediation process while it is ongoing.

The mediators who arrived on the island are Maria Liberia-Peters and Suzie Romer, both former Prime Ministers of the former Netherlands Antilles, and lawyer and former Ombudsman of Curaçao Alba Martijn, who will provide administrative support throughout the mediation process.