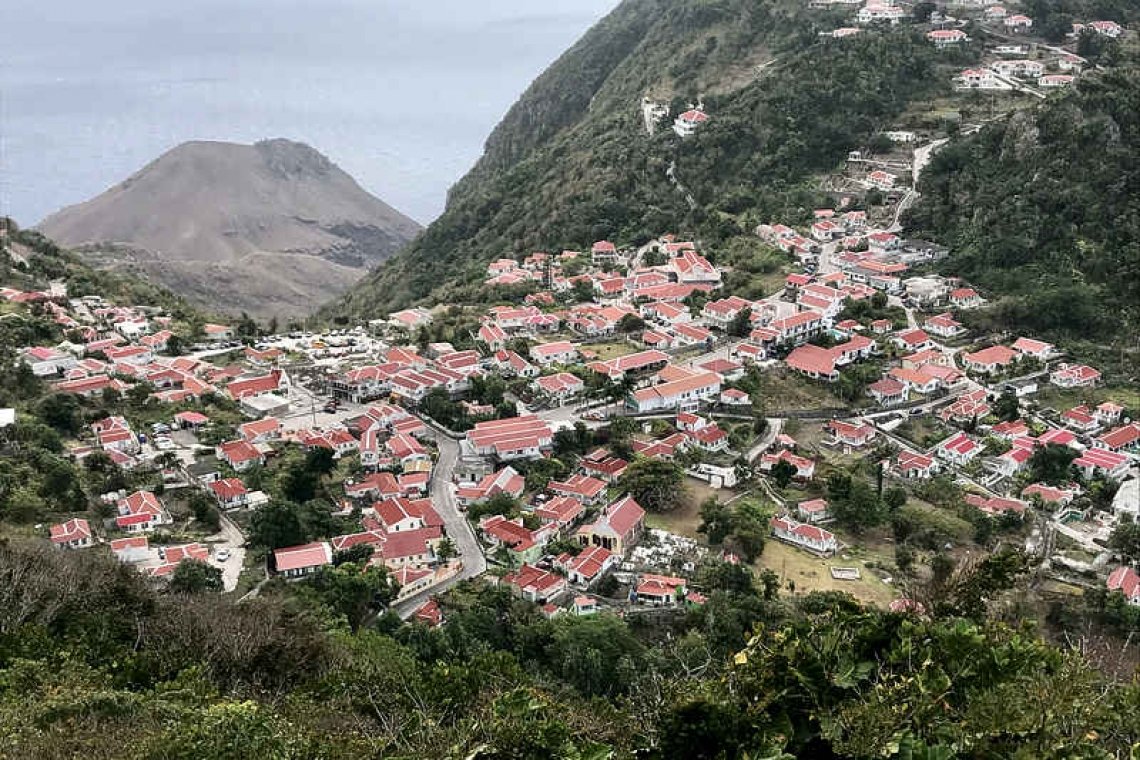 THE HAGUE–Arranging medical referrals abroad for the Caribbean Netherlands is a complex matter due to logistical challenges that sometimes have to be adapted on a daily basis as a result of last-minute changes at the hospitals to which the patients are sent.

Dutch State Secretary of Public Health, Well-being and Sport VWS Paul Blokhuis wrote this in a letter that he sent to the Second Chamber of the Dutch Parliament earlier this week with regard to the Caribbean Netherlands Health Insurance Office ZVK.The Second Chamber’s Permanent Committee for Kingdom Relations received a letter from a St. Eustatius resident in December last year and asked Blokhuis for a reaction. Blokhuis thanked the Statia resident for thinking critically and apologised for his late response. Blokhuis admitted that unfortunately things can go wrong in the complex logistical operation of sending patients from Bonaire, St. Eustatius and Saba abroad for medical treatment or an appointment with a medical specialist.

The tasks of the VWS Ministry were taken care of via the ZVK office in Bonaire until recently. “We have concluded that the communication is not always optimal. That is why we have appointed a team leader for the Windward Islands. Since February, she has been residing temporarily in the Windward Islands,” stated Blokhuis.According to him, health care in the Caribbean Netherlands has been improved a lot in the past 10 years. “But further improvement is still possible. We do have to look at how we can limit the increase of cost, just as in the Netherlands, to keep care affordable in the long term.”In his letter, Blokhuis addressed a few matters with regard to the ZVK and the medical referrals about which the Statia resident wrote. He confirmed that students indeed have to pay their medical bills and declare the cost for reimbursement.

Blokhuis assured that the patient was the focal point as much as possible and that this was always considered in decisions that were taken. He announced that talks were ongoing with St. Maarten Medical Center to see how visits to the islands could be improved and could also be introduced via modern techniques, such as consultations via video-conferencing. Furthermore, there is a helicopter on standby 24/7 for medical emergency evacuations.