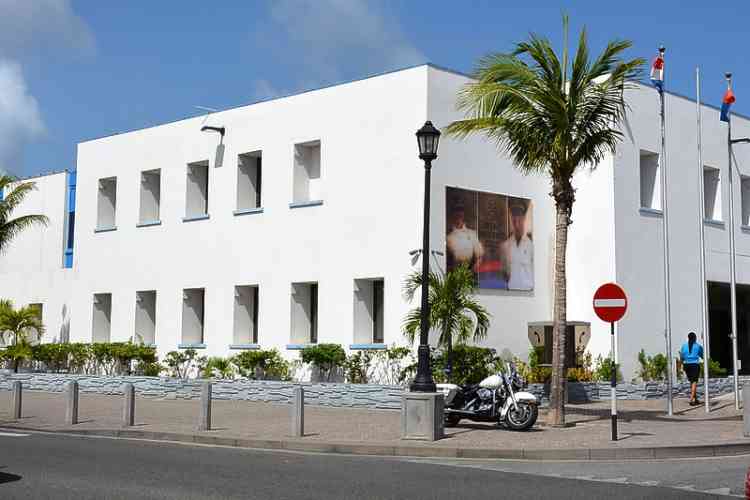 PHILIPSBURG–A man on his first visit to the Mental Health Foundation ill-treated a security officer on duty at the office in Cay Hill this past Saturday. Police reported on Monday that the man broke into the office, stole a vehicle belonging to the foundation and fled the scene.

The office called police for assistance and police patrols were able to spot the client driving the car on the street. They attempted to stop him, but he increased the speed of the vehicle and tried to escape.

A chase of the suspect with the stolen vehicle continued into the Dutch Quarter area where the suspect could not go any further and was arrested by police officers.

He was taken to the Philipsburg police station where he will be held for treatment and further investigation.