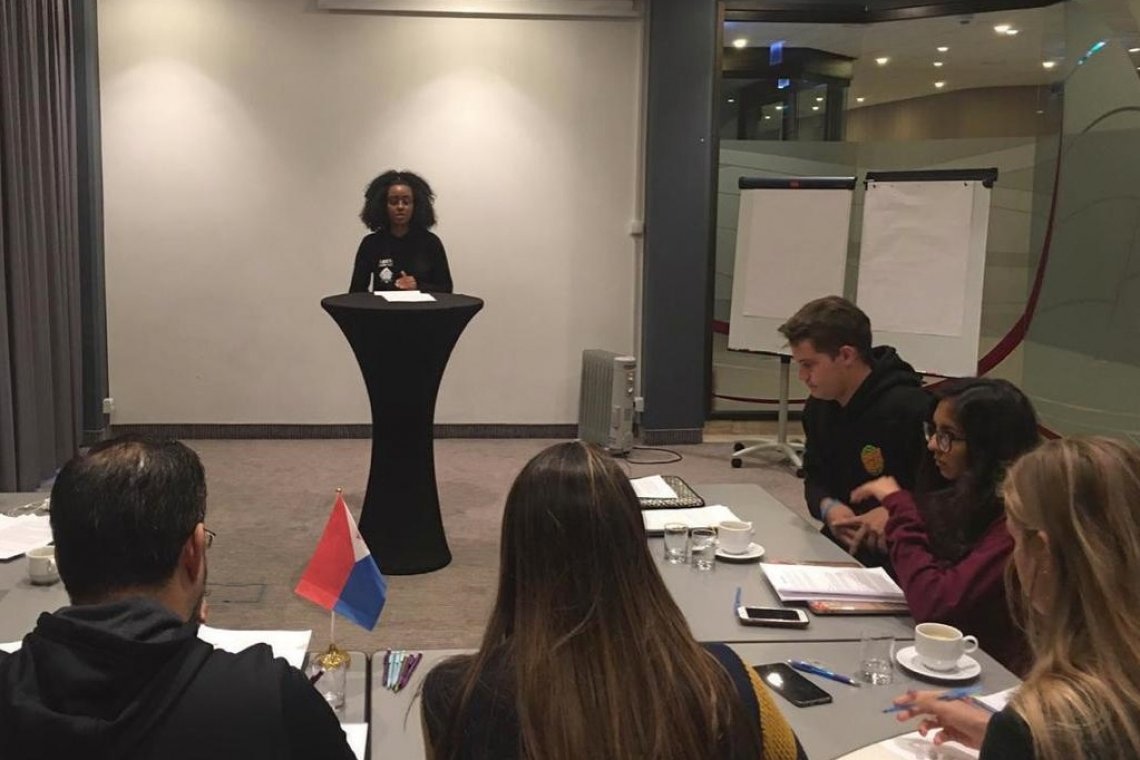 MHF Director Eileen Healy hosted Saturday evening’s event. In her opening address she shared the new developments and hopes for the future of the foundation.

Healy said the foundation, although faced with several setbacks, has foreseen a promising future. According to Healy, MHF has received acknowledgement from the Reno institute in the Netherlands. This allows MHF to train psychologists in autism spectrum disorder (ASD).

She proudly shared that two local psychologists from the foundation are currently pursuing their degrees and three nurses graduated as registered nurses from the St. Maarten Medical Center nursing programme last year. However, more education programmes are needed to train specialised nurses and mentors Healy said.

“In 2019 MHF had a record number of crises, upwards of 500,” Healy said. “I can’t tell you at this point what caused it.” She said the organisation needs a new building to accommodate the rise in crisis admissions, in addition to a guided living facility, as there are 20 patients who are in need of homes.

Healy concluded her address by expressing her gratitude to the MHF board and staff “for putting up with me,” as she said, drawing a laugh from the crowd. She proudly said that MHF now boasts three psychiatrists: Dr. Ilse Kelbrick, Dr. Kitty Pelswijk and Dr. Hendrick Nijdam.

She welcomed these psychiatrists to introduce themselves to the crowd.

Dr. Kitty Pelswijk, whose background is Suriname, first visited the island in May 2019 as a temporary replacement for another psychiatrist. After two more work visits she made the move official and started work at MHF in December.

Dr. Pelswijk said she has a keen interest in working with psychosis patients. She hopes to work with patients showing early or first-episode psychosis. She shared her excitement to work at MHF and hopes to make a significant contribution to the organisation.

Dr. Hendrick Nijdam, the newest addition to MHF, started on January 15. In his short time, he has seen that MHF boasts a great team and he has a very positive outlook for his time at the organisation, he said. In his career as a psychiatrist Dr. Nijdam has worked with young patients with psychosis, autism and addiction. He hopes the stigma of mental illness can be reduced within the community.

Dr. Ilse Kelbrick started at MHF in May 2019. She has worked as an adult psychiatrist for more than 15 years. As the only part-time psychiatrist on the team she shares her time between MHF and the White and Yellow Cross Care Foundation (WYCCF). She also specialises in geriatric psychiatry and works closely with elderly WYCCF patients.

She said that working at MHF has been a pleasant experience, “I’m lucky to work with [such] a motivated and enthusiastic team,” she said.