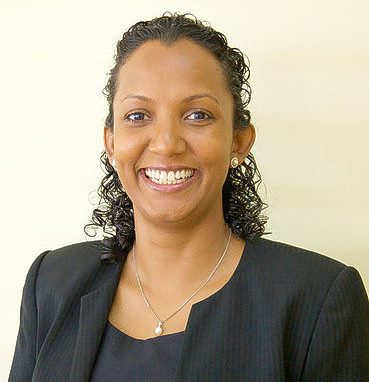 PHILIPSBURG–Etienne “Tochi” Meyers (65) will be represented by attorney Shaira Bommel of Sulvaran & Peterson Sint Maarten law firm from now on.

Meyers changed lawyers after his detention was prolonged for sixty days in the Pompei investigation. He was represented by Jairo Bloem, who is also the lawyer of the brothel owners’ association.

Officers of the Kingdom Detective Cooperation Team RST, assisted by members of the St. Maarten Police Force, the Royal Dutch Marechaussees and the National Detectives Agency held searches at brothels El Capitan and Le Petit Chateau and at E.R.M.’s house on Tuesday, November 1.

The suspects were arrested that same day in connection with human trafficking (exploitation of girls working at the brothels – “animeermeisjes,”) illegal confinement (locking up the girls), illegal employment and human smuggling in the Pompei investigation. The judgment also means that there is a reasonable suspicion against all the suspects for all these criminal facts.

Chief Prosecutor Ton Maan asked Minister of Justice Edson Kirindongo to consider closing the brothels by suspending their business licences. However, Attorney Bommel stated that this was an unlikely request as the criminal investigation is still ongoing. All Meyers-owned businesses are still operating while he is detained.