PHILIPSBURG–There is loud and deafening silence from the coalition government about the appointment of a tourism minister, the person who is to lead and represent the country’s main economic pillar, said United People’s (UP) party deputy leader Member of Parliament Franklin “Frankie” Meyers on Sunday.

“All we have heard from this government are snippets about documents to be submitted for the minister candidate. This has been going on for almost two months now. It is simply time for someone in this coalition to come clean and direct to the people about what is happening with the filling of this very important post,” said Meyers.

The silence and shrugging of the issue by the current government when asked about filling this post can only be interpreted as lack of concern for the tourism industry, said Meyers, who has served as the first tourism minister of the country following constitutional change in 2010.

“Tourism is treated by this government as an industry that will just continue to exist without attention, care, commitment or investment. Yes, we have been a preferred destination. Yes, St. Maarten has been a pioneer in the region. Yes, we have been outstanding, but we are surrounded by destinations that are becoming more and more competitive, innovative and proactive,” the UP deputy leader said.

He added, “St. Maarten, as the once great leader of the pack, is sitting like a lame duck without any minister at the helm, with a government who is not listening to the concerns of the business community, and worse yet, paying attention to the spike in crime that damages not only the security of every resident, but that of our visitors, our livelihood.”

There is need to diversify the economy and reduce reliance on tourism, Meyers said.

“However, in the interim, while other avenues are explored, if such is really being done by the current administration, the crop we have now, the industry we have now that is tourism must be tended to, must be nurtured,” he said.

“The Government, comprised of the National Alliance, United St. Maarten Party and the Democratic Party, must tell the people of the country the direction they are steering us and they must tell us when, or if, we will ever get a tourism minister,” Meyers said.

Calling the current coalition the “biggest marriage of convenience,” Meyers added, “It is known that things are so fragile that the flapping of a butterfly’s wings can cause a storm in this coalition. No one wants to rock the boat, so everyone in that grouping is too worried to ask the most pertinent question – ‘Where is the minister?’ So, I am asking it, because we the people must be told,” Meyers said. 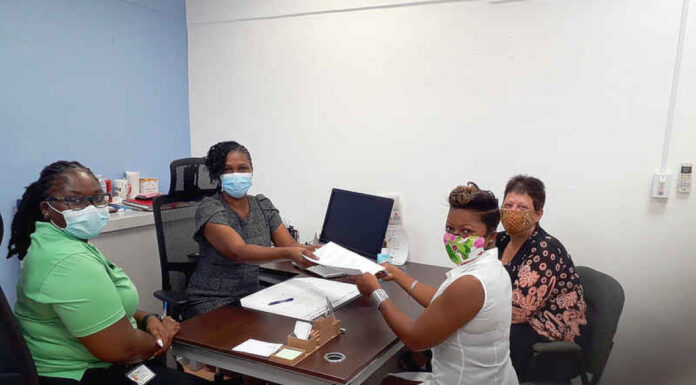 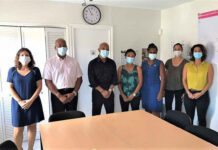 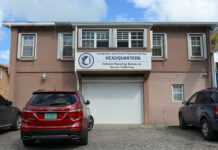