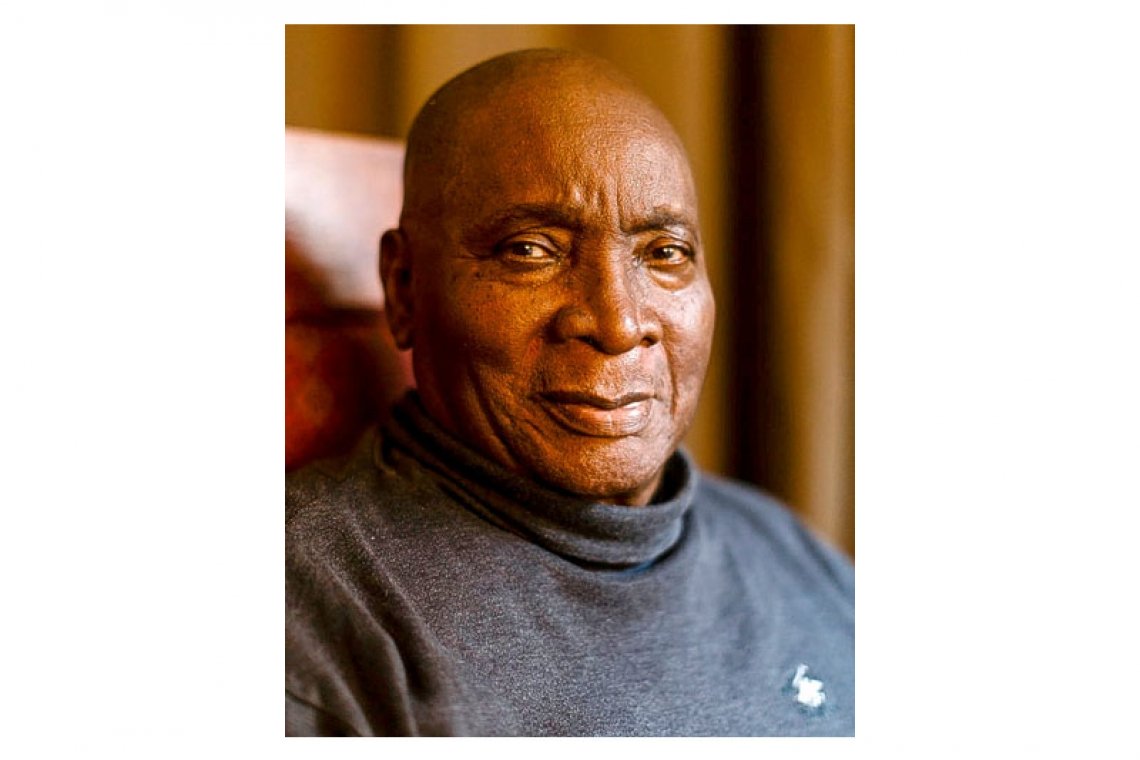 SCDF said that with registration being low for the calypso show, it was looking for a way to offer more to calypso lovers. “Obviously if you love calypso you can’t do much better than Mighty Sparrow and Crazy. We are very excited to see these two legends performing as a compliment to the local singers that have registered to compete against reigning alypso Monarch Zhaira Richardson. It should be a fun night of great calypso,” said SCDF.

Edwin Ayoung, better known as Crazy, is a Trinidadian calypsonian who has been active since the mid-1970s. His lyrics are often humorous, but also incorporates political themes. He wrote his song “Stop the Crime” in response to the 2014 murder of Trinidad Prosecutor Dana Seetahal.

Mighty Sparrow is a Grenadian calypso vocalist, songwriter and guitarist. Considered one of the best-known and most successful calypsonians, he has won Trinidad’s Carnival Road March competition eight times, Calypso King/Monarch eight times, and the Calypso King of Kings title twice.

Mighty Sparrow’s lyrics are famous for being witty, ironic, and bawdy. He sings flirtatiously of the attractions of Latin women in “Margarita”, and of Indian women in “Marajhin”. He tells frank tales of sexuality in his songs “Mae Mae”, “The Lizard” and “Big Bamboo”. He also comments on social and political issues in his songs.