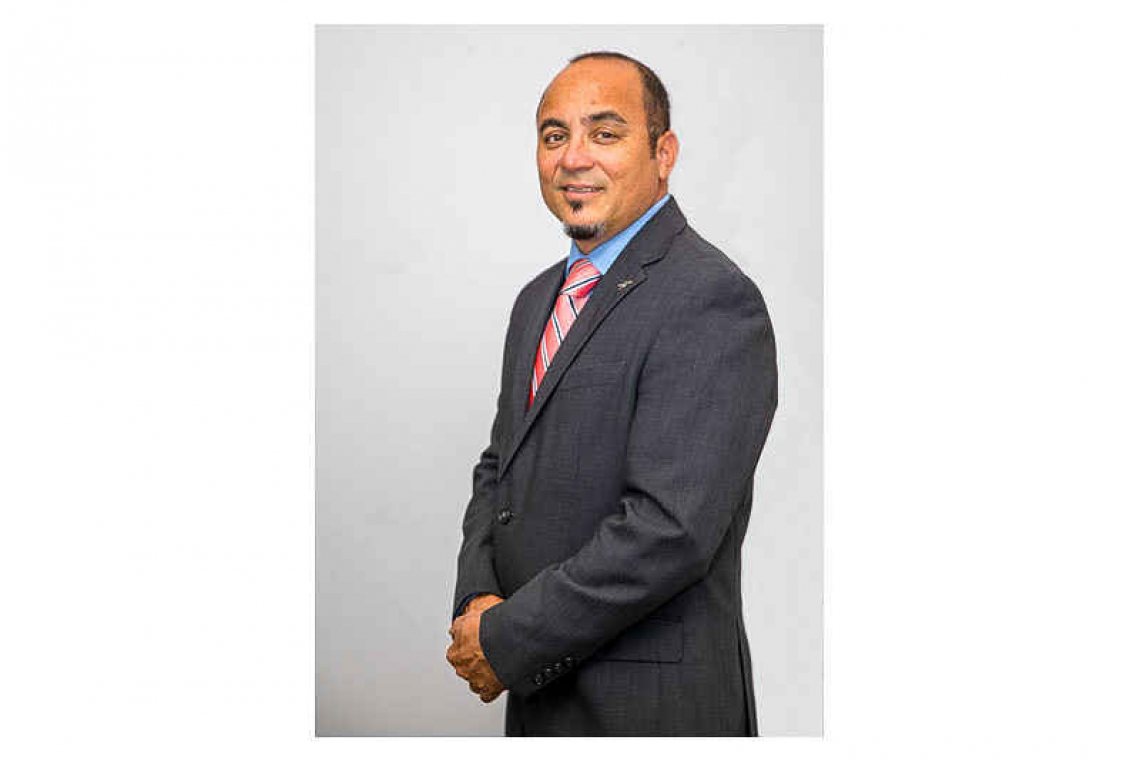 PJIAH sent a letter to this effect to Mingo on Thursday, December 3, and warned that failure to resign voluntarily will result in the company pursuing legal termination. Copies of the letter were sent to the Council of Ministers, Parliament and the supervisory board of PJIAE. Letter PJIAH- CEO asked to resign.pdf

PJIAH wrote that the reconstruction budget has grown from US $107 million to $119 million under Mingo’s watch. The CEO requested this increase to government on November 12, allegedly due to indexation rates and additional project costs.

PJIAH said that no key stakeholders are pleased with Mingo’s functioning as CEO, including government and Parliament.

PJIAH also discussed lack of progress to realise a US pre-clearance facility and fixed based operations (FBO) building, the relocation of the fuel farm, as well as strained working relationships with management and staff as contentious issues.

“Regretfully, we must inform you that the situation can no longer be sustained,” said PJIAH. 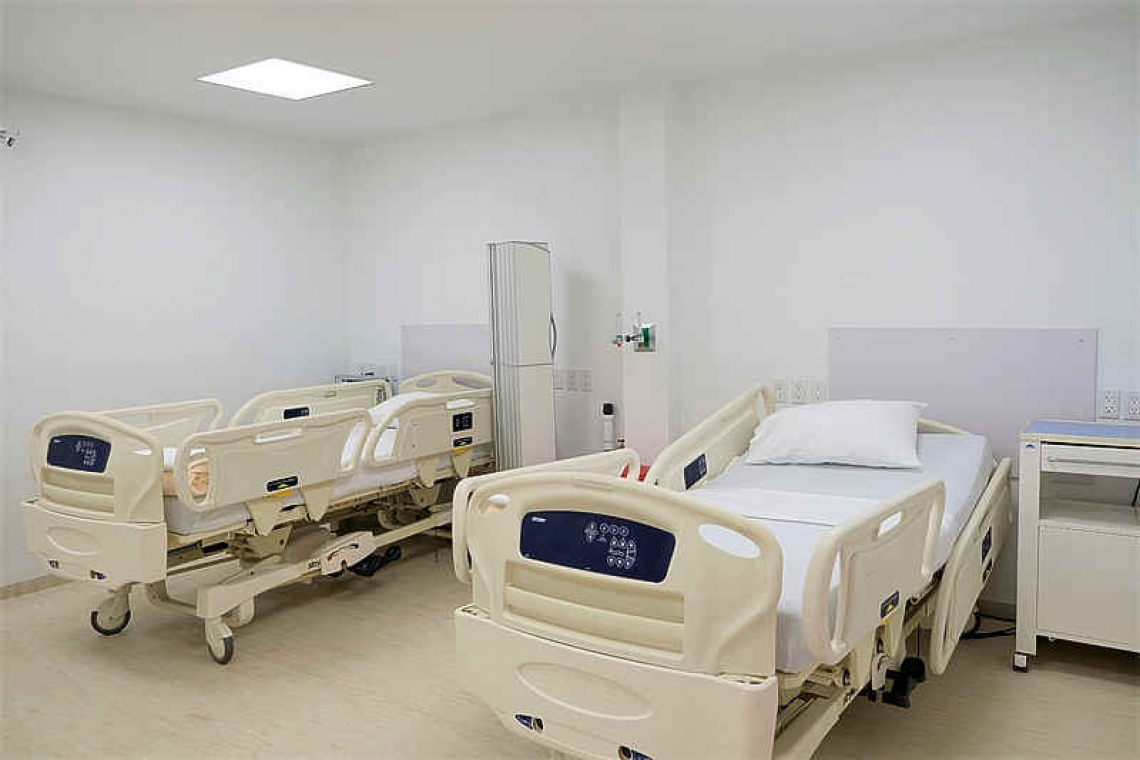 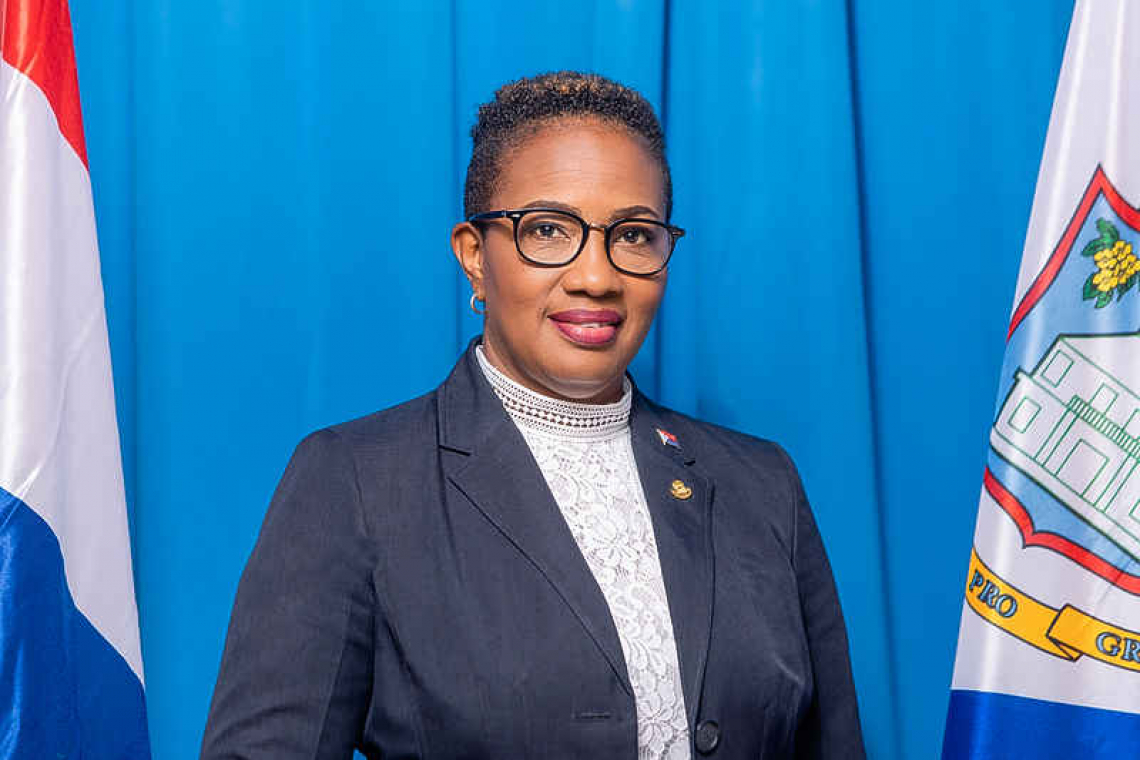