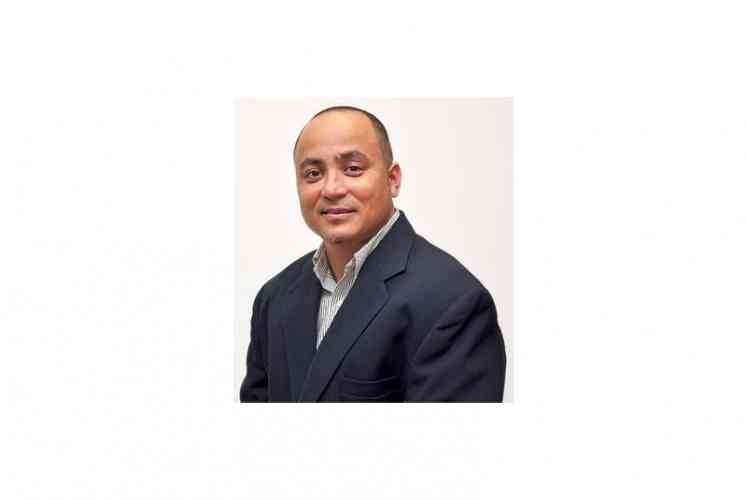 AIRPORT–Princess Juliana International Airport (PJIA) Chief Executive Officer (CEO) Brian Mingo made an impassioned plea to the nation’s body politic on Sunday. “Don’t kill the goose that is laying St. Maarten’s golden egg,” referring to the much-needed approval of the country’s budget so that the loan and grant for the airport can be approved.

According to Mingo, the recent development of the postponement of the 2019 budget approval was as devastating a blow to PJIA’s reconstruction plans as Hurricane Irma was 22 months ago. Unless the budget is approved, the critical funding for the airport reconstruction cannot move ahead as planned.

Mingo is seriously concerned that a complicated series of funding negotiations could be affected, jeopardising the overall financial funding package that has taken many months to put together.

That package includes funding from the World Bank and the European Investment Bank (EIB) with its own set of rules of qualification against liability and risk, and a guarantee from government for use of the Dutch Kingdom’s reconstruction funds, with its own requirement of specific checks and balances.

Commercial funding was not an option because the airport is presently still paying off a US $140 million debt service of 2012.

“Dare I say that it is very short-sighted of anyone who cannot see the writing on the wall for PJIA unless we begin the reconstruction of our airport ‘yesterday’ by getting airport funding finalised right away,” said Mingo on Sunday.

“Until the latest development with this stalled budget approval, our economic outlook had turned from a ‘negative outlook’ (January 2019) to a ‘stable’ outlook (July 2019) status from the credit rating agency Moody’s, recognising the important gains, we have been making.

However, he said these gains stand to be thrown out on the tarmac in the case of the airport whose very existence depends on the 2019 budget approval.

“Every day our competitors on the other islands are capitalising on any delays that stand in our way here in St. Maarten. If we are not serious about moving forward and continue to refuse to embrace the idea of getting help and support from all the layers involved – stakeholders, both government and private sector – then we are going down a dangerous road with a wide range of consequences internationally,” said Mingo.

According to Mingo, PJIA and its management team have been diligently playing their part in securing funding arrangements from several sources, after coming to a significant arrangement with a group of bondholders in the United States two months ago. He said management will have finished its planning by the end of August this year and was excited about beginning the tendering process in October, also of this year.

“Unless funding arrangements are concluded at the end of this month, in all likelihood plans will be put back and reconstruction will possibly have to start months later than originally planned. I keep saying it, and few people seem to be taking note of a call for all stakeholders to get on board now in the interest of St. Maarten, not individual interests,” stated Mingo.

He also sees the stalling of a budget approval as a poke in the eye for St. Maarten, PJIA partners, stakeholders, management, and its most valuable employees who have worked so hard to maintain an efficient facility for visitors and residents alike against seemingly impossible odds.

“Management is very concerned about the upcoming Winter season and the need to prepare for an expected high number of travellers who will be coming through our airport and causing even more of a strain on the limited facilities we have in operation today,” Mingo continued.

The airport has committed to finishing its blueprint of all the parts and components that need replacing. The airport terminal roof is being finalised this month, and all that he asks is that others on board make their own commitment to move the island forward before it is too late, he said.

“PJIA continues to be the main driver of the St. Maarten economy. That is why the airport needs to be back to full operation so that others can follow, and investors can have the confidence they are seeking. Everyone is saying the right words, and some are taking principled positions, but that is not getting us anywhere fast at PJIA – just take a look.

“We have no construction crews running the double shifts as suggested by a visiting World Bank official recently and there are definitely no containers with replacement parts being assembled in preparation for the major works required and that is a great pity,” added Mingo.

He strongly urges a serious rethink within government about approval of the 2019 budget and funding for PJIA, which supports the US $100 million funding for the airport’s reconstruction.

“We have a great opportunity, let us all work together on moving forward. We have a goose that can lay a golden egg for us right now, but unless we feed and nourish our goose we’ll be left with no riches and find out that our goose has been royally cooked,” concluded Mingo on Sunday.