PHILIPSBURG–The Cabinet of the Minister of Health, Labour and Social Affairs said on Thursday, that the minimum wage indexation will actually move the wage from NAf. 8.75 (not NAf. 8.56) to NAf. 8.83 per hour.

This represents an increase of 8 cents per hour and not 27 cents per hour, as was reported in an article that appeared in Thursday’s issue of The Daily Herald based on a press release issued by the Cabinet and statements made by Labour Minister Rafael Boasman on Wednesday.

The indexation will go into effect as of January 2016. The adjustment represents an indexation of 0.9 per cent and is based on the Consumer Price Index of August 2015, which increased by 0.9 per cent compared to the corresponding period last year.

The indexation is in sync with cost of living increases. Employers are urged to take note of the indexation and have it properly adjusted on the pay slips of their employees in that wage category.

The decree for the indexation is expected to be published in the National Gazette shortly. 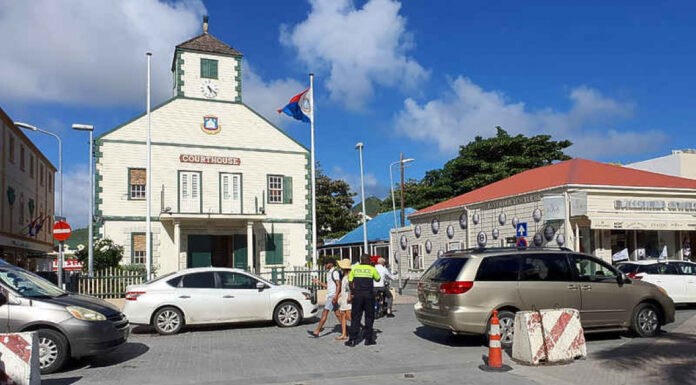 September 24, 2020
0
PHILIPSBURG--A 21-year-old man who had robbed two supermarkets in ten days in July, was sentenced to 36 months, eighteen of which were suspended, on three years’ probation, by a judge in the Court of First Instance on Wednesday. The Prosecutor’s...
Read more

September 24, 2020
0
PHILIPSBURG--A 21-year-old man who had robbed two supermarkets in ten days in July, was sentenced to 36 months, eighteen of which were suspended, on... 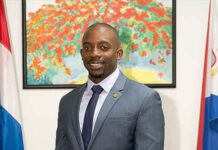 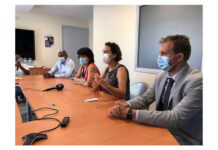 September 24, 2020
0
PHILIPSBURG--Government has had to fork up NAf. 19.4 million over what it budgeted to cover phone bills over the past five years. The alarming figures...

King calls United Nations ‘one of the most positive forces ever’...