Home The Daily Herald Minimum wage to be indexed by 0.27 cents

PHILIPSBURG–The minimum wage has been indexed by 0.27 cents per hour. The indexation will go into effect as of January 2016.

Labour Minister Rafael Boasman said on Wednesday that the indexation would take the minimum wage from NAf. 8.56 per hour to NAf. 8.83 per hour. This represents an indexation of 0.9 per cent.

The indexation is based on the Consumer Price Index of August 2015, which increased by 0.9 per cent compared to the corresponding period last year. Boasman said the indexation was in sync with cost-of-living increases.

“I will be asking the Minister of Tourism, Economic Affairs, Transport and Telecommunications to be vigilant and to ensure that prices do not increase to capture this minimum wage adjustment,” Boasman said. “By adjusting the minimum wage, it guarantees the purchasing power of the population.”

It is important that all employers take note of the indexation and have it properly adjusted on the pay slips of their employees in that wage category, he added.

The decree for the indexation is expected to be published in National Gazette soon.

Boasman had said last week that there had been a “big fight” to bring the minimum wage up to par. He said former Commissioner in the former Island Government of St. Maarten and former National Alliance (NA) Member of Parliament (MP) Louie Laveist had led that battle. Since then, Boasman said, it is “very important” to keep the indexation “up to par, so that wage earners don’t fall behind with their earning power.”

The legal basis for the indexation can be found in article 13, paragraph 1 of the National Ordinance on Minimum Wages. The Bureau of Statistics specified that the price indices for household consumption show that the figure for the month of the preceding year changed, thus a new minimum hourly wage is to go into effect.

Source: The Daily Herald Minimum wage to be indexed by 0.27 cents 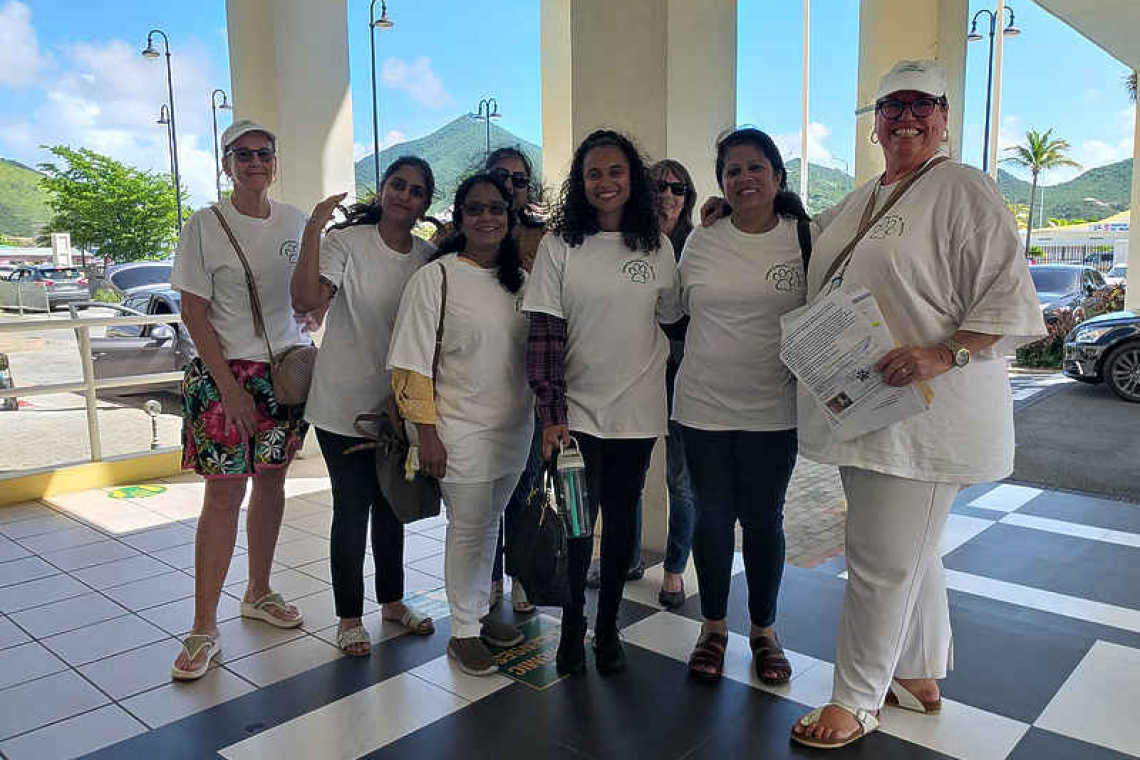