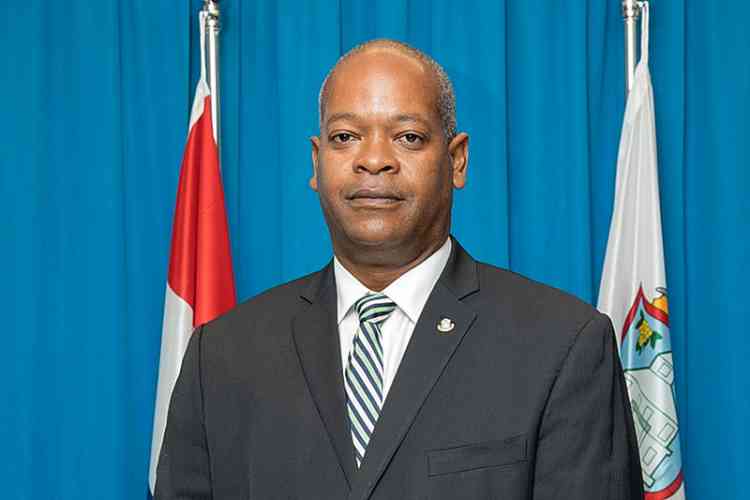 POND ISLAND–Today, Tuesday, June 26, marks International Day against Drug Abuse and Illicit Trafficking. The theme for 2018 is: “Listen First – Listening to children and youth is the first step to help them grow healthy and safe.”

Minister of Justice Cornelius de Weever says the theme is an initiative to increase support for prevention of drug use that is based on science and is thus an effective investment in the wellbeing of children and youth, their families and their communities.

By resolution 42/112 of December 7, 1987, the General Assembly of the United Nations decided to observe June 26 as International Day against Drug Abuse and Illicit Trafficking as an expression of its determination to strengthen action and cooperation to achieve the goal of an international society free of drug abuse. The global observance aims to raise awareness of the major problem that illicit drugs represent to society

“Drugs continue to be a challenge around the globe on a daily basis. Large countries and small nation states such as ours, drug abuse does not discriminate. It has serious impacts on small communities impacting health and wellbeing,” Minister de Weever said Monday.
As the school summer holiday is about to begin he appealed to parents to use this vacation period to spend more time with their children and teenagers “in building a strong and unbreakable listening relationship.”

“ Listening first, understanding what your child or teenager is saying, will further develop communication between parent and child. Listen First is key to addressing any challenges that your child or teenager may have. Once this has been established, you both will be able to overcome any challenges that present themselves and work together to resolve them,” De Weever said.

The geographical position of the Caribbean region serves as the main driver for illegal activities such as drug smuggling and human trafficking. Illicit drugs are cited by the Caribbean Community Caricom as one of the greatest threats to the national security of its 15 member states.

A 175-page report on organised crime in St. Maarten published in June 2007 by the Dutch Ministry of Justice’s Academic and Research Documentation Centre WODC mentioned that the island serves as a distribution centre for the international drug trade and the financing of terrorist activities abroad.

In St. Maarten, the usage of marijuana, crack cocaine and alcohol are the three main addictions. Once viewed as marginally important for development of a country, drugs and crime are now viewed as an obstruction to the achievement of the 2030 Agenda for Sustainable Development, particularly where public health and peaceful societies are concerned.